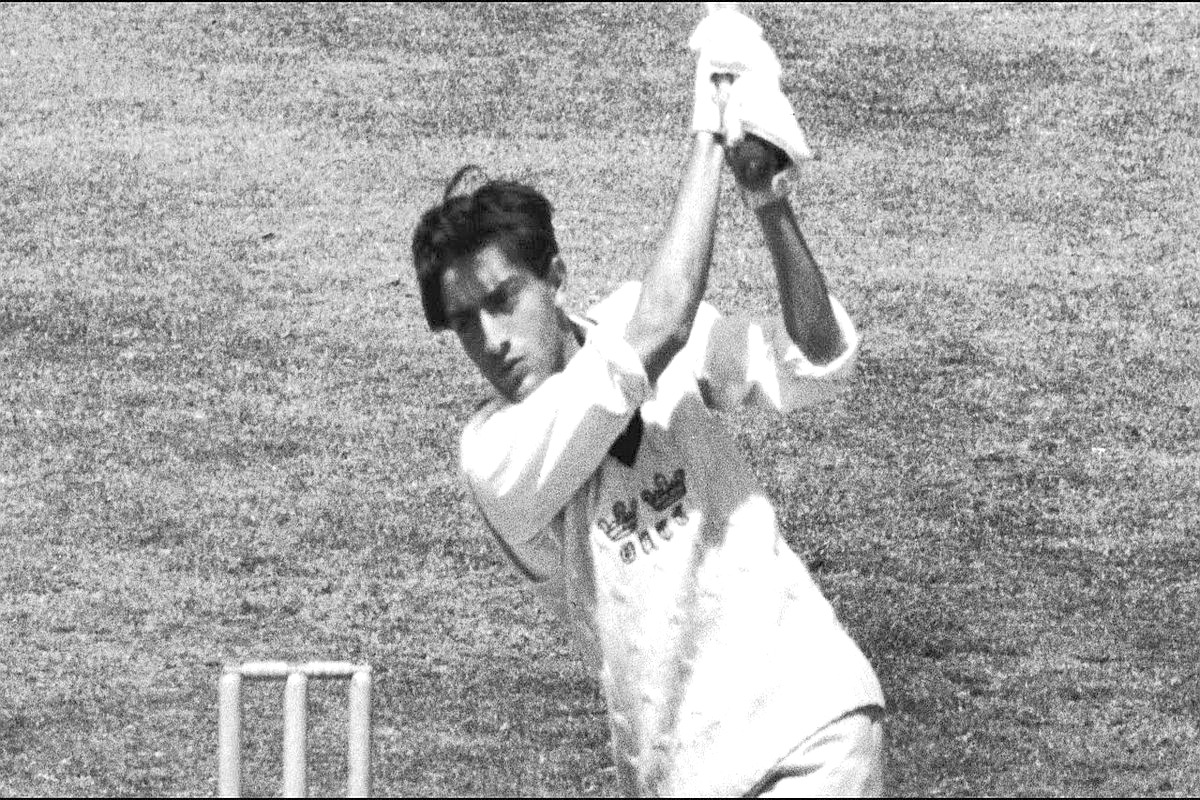 NEW DELHI, JANUARY 5: Former Indian cricketer Mansoor Ali Khan Pataudi was born on January 5, 1941 to a royal family in Bhopal. Mansoor’s father Iftikhar Ali Khan Pataudi was also a professional cricketer. Although Iftikhar played both for the England team as well as the Indian team, Mansoor, who is better known as Tiger Pataudi in the Indian cricketing circuit, played only for the Indian team.
Tiger Pataudi not only played for the Indian team but was even made the captain of the Indian side at a young age of 21. Although Tiger never saw his father play live, he always idealised him. Perhaps that is the reason that he not only took up cricket as his profession but went on to play a more significant role in Indian cricketing history than his father.
Learnt how to play cricket in England
Mansoor Ali Khan or Nawab Pataudi learnt the basics of the game of cricket in England itself. Although he was born in India, he completed his education in England. It was here that his brilliant performances helped him earn a place in his school and university cricket teams. In 1956, playing for the Winchester College in Hampshire he scored more than 1000 runs in a single season- the most by any batsman in a school season at that time.
Lost one eye in a car accident
After graduating from college, Nawab Pataudi became a part of England’s domestic cricket circuit. He soon became a vital member of the Sussex County side. He was all set to become the next big thing in international cricket. However, it was during this phase that he met with an accident that changed his life forever.
For the remainder of his career, Pataudi played cricket with one eye. Prior to his International debut, Pataudi lost sight in one eye. It was reportedly in 1961 when Pataudi used to play cricket in Britain. After the completion of the match, his team decided to meet up for dinner. It was hardly half a kilometre that Pataudi had to travel to be with his team for the dinner. However, instead of walking, he decided to go by car and that is when the accident occurred. The glass shield of the car crashed and a piece of it injured his right eye which resulted in total loss of vision through the right eye.
He was seeing ‘two balls’ while playing
After the car accident, doctors advised him not to play cricket. However, Tiger was determined to make a comeback and took up the game. One of the first matches he reportedly played after the incident was Board President XI vs MCC. In this match played at Hyderabad, Pataudi played an innings of 70 runs. He later revealed that he was seeing not one but two balls while batting and had to adjust his vision.
The trick which worked
When he used to see two balls while playing cricket, he decided to play his shot according to the ball which would appear to be released from beneath the other ball. This decision was made as he realised that the ball which he saw as the one being released from above was actually a result of a fault in vision.
He also sometimes used to cover his right eye with the cap while batting to make sure he focused only on the ball being delivered. The trick worked wonders for him and he followed it throughout the course of his international career.
Made his international debut after 5 months
Five months after meeting with the accident, he made his debut for British India that included big names like Nari Contractor, Salim Durani. The match was played against England led by Ted Dexter in New Delhi. Pataudi scored 2793 runs in his international career at a healthy average of 34.91- that included 6 hundreds and 16 half-centuries. His highest score in Test Cricket was an unbeaten 203 runs.
Led India to first overseas win
It was in 1967 that the Indian team won an overseas Test for the first time. The win came against New Zealand. Tiger played 46 Tests for India and 40 of those came as Indian captain. Nine wins as captain out of these 40 and 19 defeats too but those 9 wins as Indian captain perhaps meant a lot more to the fans of the team who were brought up in a different India- an India which for the longest time did not know what freedom meant.
Pataudi, who breathed his last in 2011, would have turned 79 yesterday. However, the early and arguably the most important pages of the book of Indian Cricket belong to Tiger Pataudi.
(Courtesy: TS)