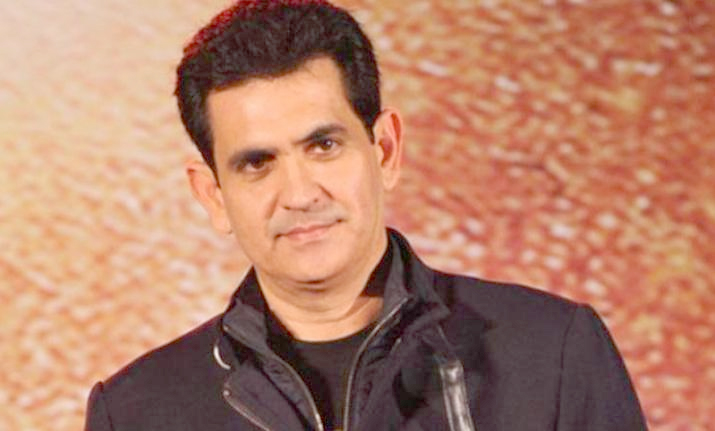 He was one of the first directors to make a biopic on a sports star and now Bollywood is flooded with such stories.
Director Omung Kumar, who made his debut with a film on boxer Mary Kom’s life, says there is a “mad rush” to make such stories because they do well at the box office.
“There is a mad rush because everyone wanted to do it. Who will try it first was the question because if that project becomes successful, then they are like we also have an idea for a biopic.
“There are so many unsaid stories that people want to tell. In abroad, this has been going on for centuries. Films on real incidents and true stories as well as biopics have been made there,” Kumar said.
The director, who started his journey in cinema as an art director on projects such as Black and Saawariya, followed his 2014 debut with another biopic on Sarabjit Singh, an Indian man who died in a Pakistani prison while his sister fought to get him released.
Kumar believes biographical dramas are here to stay as every filmmaker wants to tell a true story.
“It is a newer phenomenon here and there is a flood of such projects in the industry now because everyone wants to be a part of it. Everybody wants to tell a story. It is not going to die anytime soon because this is a new avenue of telling stories,” Kumar said.
The filmmaker says like love stories are still relevant in the industry, biographical dramas will also continue to thrive.
“We have been watching love stories for centuries now and they haven’t died out. Similar is the case with biopics.
“This is new avenue was missing earlier in storytelling. When you get new avenues then even actors are willing to try something different. They want to do realistic acting which you find in biopics,” Kumar said.
The director is currently judging the reality show India’s Best Dramebaaz on Zee TV.