SILIGURI, SEPTEMBER 10: Gorkha Janmukti Morcha leader Binay Tamang wrote to Prime Minister Narendra Modi on Tuesday, reminding him that time had come for the BJP to deliver on its promise of “a permanent political solution” for the Darjeeling hills.
“I have written to the Prime Minister, mentioning that for the Gorkha Janmukti Morcha and for the entire Gorkha community in India, ‘a permanent political solution’ unequivocally means a separate state of Gorkhaland,” said Tamang, who heads a faction of the Morcha.
The BJP manifesto for the 2019 general election reads: “We are committed to work towards finding a permanent political solution to the issue of Darjeeling Hills, Siliguri, Terai and Dooars region.”
During the past fortnight, this is the second letter that Tamang sent to Modi. Last week, he had written to the Prime Minister, seeking conferment of Scheduled Tribe status on 11 hill communities ~ another longstanding demand of the hills.
In his letter, the Morcha leader said 11 years had passed since the BJP had promised to look into the main demand of the Darjeeling hills.
“We had high hopes that if the BJP came to power, our problem would be solved but we are unhappy now with the silence of the Centre and the party. The separate statehood would also create a separate identity of the Indian Gorkhas who are not differentiated from the Nepalese on many occasions,” said Tamang.
The Tamang faction’s renewed statehood call has surprised political observers in the hills and the adjoining foothills. This is because the Tamang faction is an ally of Trinamul which is against the division of Bengal.
A number of political analysts said there could be a number of reasons behind Tamang’s move. According to them, it seems his party wants to mount pressure on the BJP and its allies in the hills (GNLF and the Bimal Gurung faction of the Morcha).
“By raising the Gorkhaland and the ST status issue, Tamang probably wants to drive home the point that his party is the principal political force in the hills. Also, he might be trying to prove that his party has the credibility for the Centre to initiate any talks with,” said a senior politician in Siliguri.
LB Rai, the president, Darjeeling (hills), district Trinamul, said: “It is true they are our ally but we cannot right now comment. We would hold talks within our party to ascertain what made him (Tamang) suddenly raise the demand. We are keeping a close watch and if required, we will speak to our central leaders.”
(Courtesy: TT) 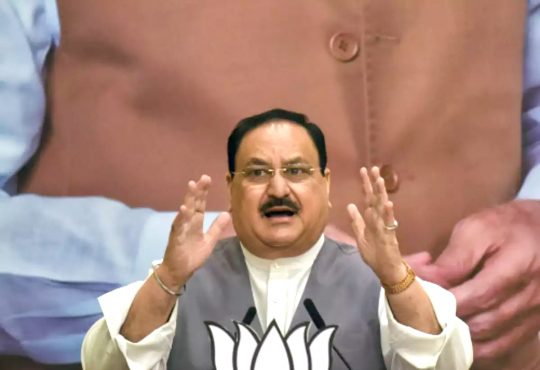 Middlemen, not farmers, behind agitation against farm laws in Punjab: Nadda 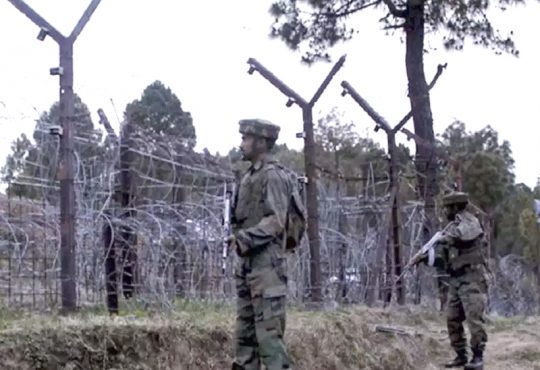 Pakistan resorted to 3,800 ceasefire violations along LoC this year: MEA 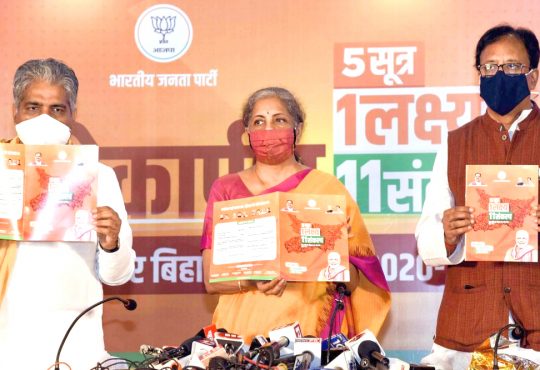