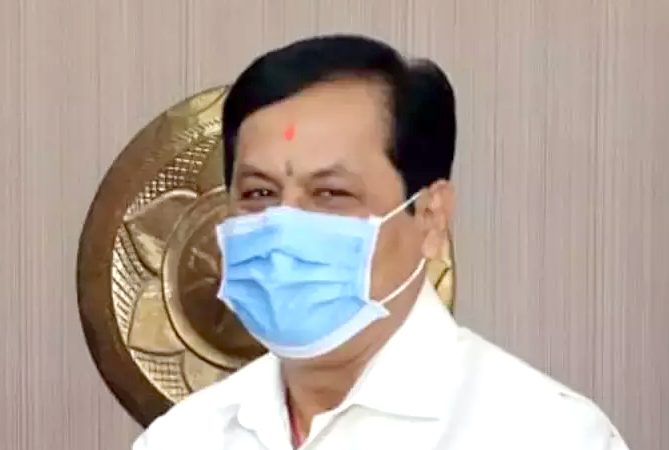 Guwahati, November 11: Assam Chief Minister Sarbananda Sonowal on Wednesday said that the NDA’s victory in just-concluded Bihar assembly elections was due to the charismatic leadership of Prime Minister Narendra Modi and the good governance provided by the central and state governments.
He said that the election results again proved that the people of India have full faith in the development programmes of the NDA despite negative campaigns by the opposition.
“People of Bihar reposed faith in NDA. The excellent results came due to the charismatic leadership of Prime Minister Modi and the good governance provided by both central and state governments,” he said in a statement.
Sonowal said the outstanding results of NDA in Bihar polls shows that good governance and progress are choice of the people.
“My congratulations to all workers of the BJP in Bihar, Chief Minister Nitish Kumar and the NDA partners,” he said.
The Assam chief minister also said that the results of the Bihar assembly elections have sent positive vibes for BJP workers across the country, especially in poll-bound Assam and West Bengal.
Assembly elections due in Assam, West Bengal and a few other states in April-May next year. (PTI)