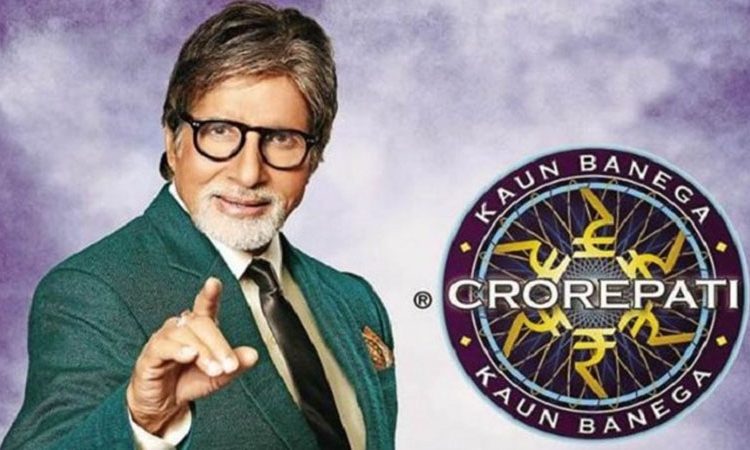 The new season of Kaun Banega Crorepati (KBC), featuring Amitabh Bachchan as the host, will premiere on September 28. The popular game show will air on weekdays at 9pm on Sony TV, according to a report. The new season of the show will be different from the previous seasons, in that there will be no live audience, as a safety measure during the Covid-19 pandemic.
Amitabh resumed shooting for KBC 12 in late August, after recovering from Covid-19. He has been sharing pictures from the sets, detailing the safety measures being taken amid the pandemic. “The many concerns that pour out on the health and to take care are taken with love and concern .. it is understood how you wish all to be well .. the precautions on set are there for all to see .. and work continues .. that cannot stop .. it rumbles along,” he wrote in a blog post, sharing photos of the precautions being taken during shoot.
According to The Indian Express, the makers of KBC 12 are taking every precaution. Contestants chosen for the fastest finger first round were made to self-isolate at a hotel before entering the set. In addition, the show is being filmed without a live audience.
This year is special for Amitabh, as it marks two decades of his association with the show, which marked his television debut in 2000. He has hosted every season so far, except the third season, which was hosted by Shah Rukh Khan.
Amitabh recently revealed that he shoots for KBC 12 for 12-14 hours each day. In an earlier blog post, he had mentioned that when the show first started in 2000, they would shoot very quickly. But now, it takes longer. He had written, “the duration of the KBC at the time was 45 minutes , then the ad., breaks to complete an hour of the show .. when fluency arrived at the recordings , we would wind up the recording in real time .. 45 mins .. !! that was something .. now of course with extended time and many other facets to the game it has started taking a lot longer..”