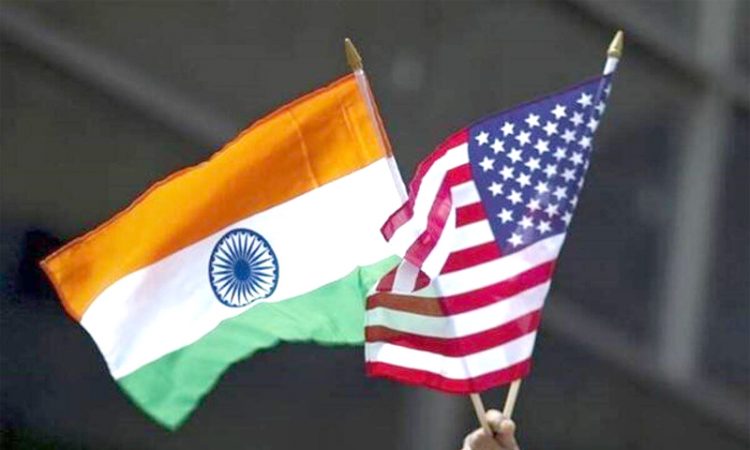 Washington, November 8: US President-elect Joe Biden believes India-US partnership is the defining relationship of the 21st century, and he plans to strengthen ties between the two countries.
Biden, 77, who has a track record of advocating a stronger India-US relationship, also believes that there is a lot of scope in bilateral trade. When the former vice president travelled to India, he set a goal of taking the bilateral trade to USD 500 billion, which as of now is little over USD 150 billion.
Following a tense week of vote tallying, Biden won the state of Pennsylvania and vaulted ahead in the race to become the next president of the United States. Biden’s win in the key battleground state put him over the threshold of 270 electoral votes, cutting off all avenues for his opponent.
Biden had expressed his views on India-US relationship in multiple ways and platform during his election campaign as well. He took a strong objection to a remark made by President Donald Trump during the final presidential debate in which he described the air in India as “filthy”.
“President Trump called India ‘filthy’. It’s not how you talk about friends and it’s not how you solve global challenges like climate change,” Biden said in a tweet, two days after Trump during a presidential debate accused China, India and Russia of not taking care of their “filthy” air.
“Look at China, how filthy it is. Look at Russia. Look at India. The air is filthy,” Trump had said during the debate.
“Kamala Harris and I deeply value our partnership and will put respect back at the centre of our foreign policy,” Biden said Saturday as he retweeted his op-ed in the latest issue of ethnic India West weekly.
“We’ll continue to value the U.S.-India relationship. For Donald Trump, it’s photo-ops. For me, it’s getting things done,” Biden said in his op-ed, in which he reflected on his track record of India-US ties.
“Fifteen years ago, I was leading the Senate Foreign Relations Committee with Republican Dick Lugar to approve the historic Civil Nuclear Deal between our nations and advance our technology sharing and defence cooperation. At the time, I said if the United States and India became closer friends, then the world will be a safer place,” he wrote.
Biden said seven years ago, as vice president, he told business leaders in Mumbai that the US-India partnership was the defining relationship of the 21st Century. “The Obama-Biden years were some of the best we’ve ever had between our two countries. A Biden-Harris Administration will build on that great progress and do even more. We can and should be natural allies,” he wrote.
“That’s why if elected President, I will continue what I have long called for: The US and India will stand together against terrorism in all its forms and work together to promote a region of peace and stability where neither China nor any other country threatens its neighbours. We’ll open markets and grow the middle class in both the United States and India, and confront other international challenges together, like climate change, global health, transnational terrorism and nuclear proliferation,” Biden said.
“We will meet every challenge together as we strengthen both democracies—fair and free elections, equality under the law, freedom of expression and religion, and the boundless strength both nations’ draw from our diversity. These core principles have endured throughout each nations’ histories and will continue to be the source of our strength in the future,” he said. (PTI)