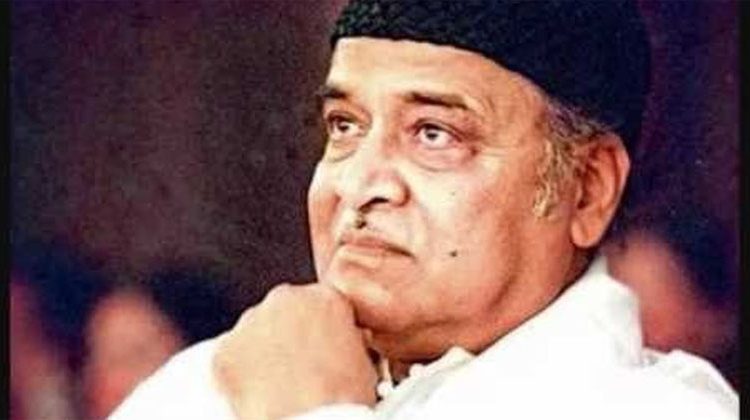 Guwahati, February 11: As the protest over the Citizenship Amendment Bill intensifies across the northeast region, Assamese singer Bhupen Hazarika’s family has decided to turn down the Bharat Ratna conferred to him earlier this year by the Modi government.
Hazarika was posthumously awarded the highest civilian award. The decision comes in the backdrop of the Citizenship Amendment Bill which is pending in the Rajya Sabha and is likely to be passed in the ongoing Budget session.
Tej Hazarika, son of Bhupen Hazarika, has said that he will not be accepting the Bharat Ratna conferred on his father posthumously. Tej, who is based in the US, confirmed to a local news channel in Assam on Monday evening, that he rejects the award based on the current scenario in the state, alluding to the Citizenship Amendment Bill.
“I am aware of the situation in Assam,” his son Tez Hazarika said, according to the Northeast Now. “Sudhakantha Bhupen Hazarika, who had always stood by the people of Assam at the time of struggle, perhaps would not have wished to accept the recognition. So as his son I am not accepting the recognition bestowed upon him posthumously by the government of India. At the current situation in Assam, I can only do this much for the people of Assam. My mind and conscience is advising me not to accept the recognition. As the maestro was an institution, he was beyond any honour.”
The Citizenship (Amendment) Bill seeks to amend a 1955 law to grant citizenship to persecuted Hindus, Buddhists, Sikhs, Jains, Parsis and Christians from the Muslim-majority nations of Bangladesh, Afghanistan and Pakistan if they have lived in India for six years. It is currently pending in the Rajya Sabha.
Most North Eastern states have opposed the proposed legislation, and it has sparked several protests in the region. Ten political outfits in the region, including allies of the Bharatiya Janata Party, have also unanimously decided to oppose the bill.
Earlier this month, Manipuri filmmaker and music composer Aribam Syam Sharma said he was returning the Padma Shri, which he had received in 2006, in protest against the Citizenship (Amendment) Bill. (Agencies)