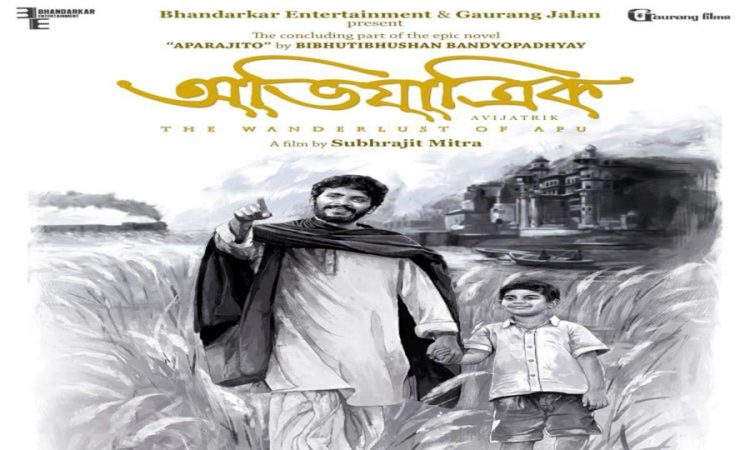 Bengali film ‘Avijatrik’ (The wanderlust of Apu) will compete for the $25,000 Knight Marimbus Award at the 38th Miami Film Festival to be held in March, director Subhrajit Mitra said on Sunday.
Based on the concluding part of Bibhutibhusan Bandyopadhyay’s novel ‘Aparajito’, untouched by Satyajit Ray in his Apu trilogy films, ‘Avijatrik’ was selected in the Indian Panorama Section of the International Film Festival of India held in Goa in January.
The movie will be screened both virtually and at the theatre at the Miami Film Festival, where works of established and emerging filmmakers from around the world will be showcased from March 5-14.
The movie, with a cast comprising Arjun Chakraborty, Arpita Chatterjee, Ditipriya Roy and Sabyasachi Chakraborty, was also selected for the competition section of the Kolkata International Film Festival. (PTI)