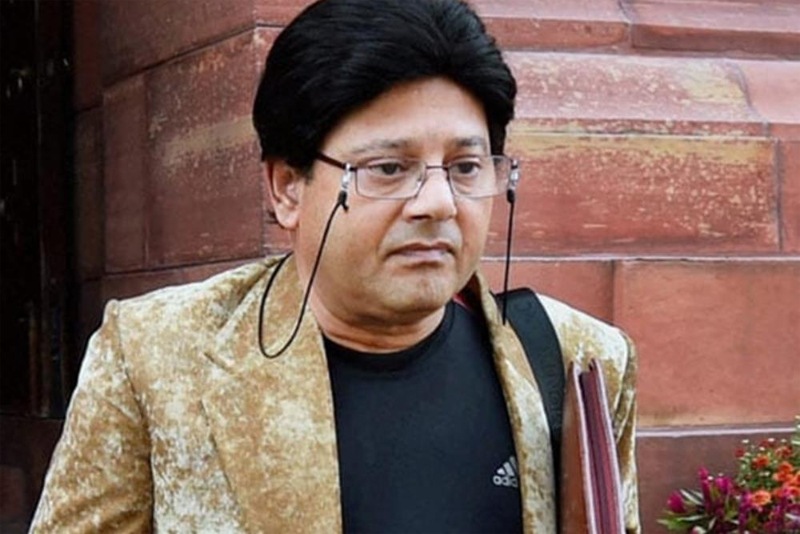 Bengali actor and former Trinamool Congress MP Tapas Pal died in Mumbai on February 18 after suffering a cardiac arrest. He was 61.
Tapas Pal had gone to Mumbai to visit his daughter, and had complained of chest pain at the airport during his return to Kolkata and was rushed to a hospital in Juhu but died around 4 am, news agency PTI reports, citing family sources.
He had been suffering from heart ailments and was hospitalised several times for treatment during the past two years.
Veteran Bengali actor Ranjit Mallick described Pal’s death as “untimely”. “I am yet to come to terms with the news. Yes, he was not keeping well for some time,” Mallick said.
Born in West Bengal’s Chandannagar, Tapas Pal completed his graduation from the Hooghly Mohsin College in Bio-Science.
In 1980, Tapas Pal made his debut in the Bengali film industry with Tarun Majumdar’s Dadar Kirti. The film co-starred Mahua Roychoudhury, Debashree Roy and Sandhya Roy. With Debashree Roy, in fact, Tapas Pal has co-starred in several films including Nishantey, Samapti, Chhokher Aloy and Nishantey.
Four years after his first film, Tapas Pal made his debut in Bollywood with Abodh in 1984 and was cast opposite Madhuri Dixit. The Hiren Nag-directed film also marked Madhuri’s debut in the Hindi film industry.
In his career spanning over three decades, Tapas Pal has worked with actors including Prosenjit Chatterjee, Soumitra Chatterjee, Raakhee as well as Mousumi Chatterjee. On the film front, Tapas Pal was last seen in 2013’s Khiladi.
Tapas Pal is survived by his wife Nandini and their daughter Sohini Paul.

Boris Johnson out of ICU, must rest up says his father