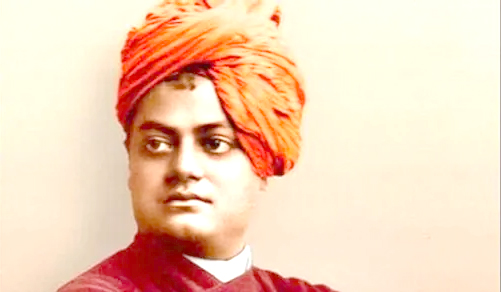 Kolkata, January 12: Paying floral tributes to a statue of Swami Vivekananda on his birth anniversary at his ancestral residence here on Tuesday, Governor Jagdeep Dhankhar called upon the youth of West Bengal to work for the state’s development, thereby placing it at the top in the country.

Urging everyone to follow the path shown by Swami Vivekananda, he hoped that peace reigns supreme in the state, and people shun anger and hatred.
“I call upon the youth of West Bengal to follow the ideals of Swami Vivekananda and facilitate a makeover of the state in 2021 so that it springs back to the pole position in the country,” he maintained.
Dhankhar also said that 2020 has been a challenging year for the world, the country and also the state as it taught everyone tough lessons and changed people’s psyche.
He insisted that cooperation between the Centre and the state will lead to the welfare of common people.
The governor also congratulated the state for having received 6.89 lakh Covishield vaccines from Pune on Tuesday, which he maintained is an example of the country’s scientific advancement.
“I believe that 2021 will create a new example of togetherness. There should not be any place for anger and hatred,” he said, adding that violence must be shunned and faith in Constitution restored. (PTI)