HomeInfotainmentBen Affleck reveals why he stopped playing Batman, says was afraid of drinking himself to death
Infotainment
1 year agoFebruary 19, 2020No tags 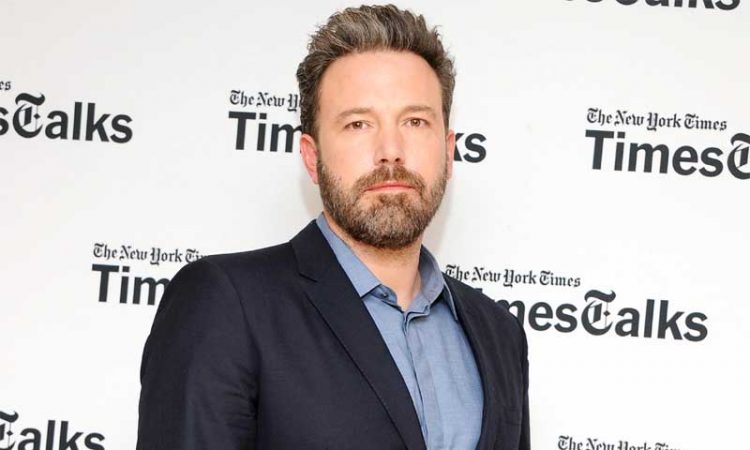 Actor Ben Affleck has said that his crumbling marriage and drinking problems were partially the reason behind his decision to stop playing Batman on screen. Affleck spoke candidly about his demons in a new New York Times profile, ahead of the release of his upcoming Netflix film, The Last Thing He Wanted.
“I showed somebody The Batman script,” Affleck told the Times. “They said, ‘I think the script is good. I also think you’ll drink yourself to death if you go through what you just went through again.”
The actor was supposed to star in and direct a solo Batman film set in the DC Extended Universe, before dropping out of the director’s chair to focus on his performance. Matt Reeves was hired to replace him, but Affleck dropped out of the role entirely a few months later. Robert Pattinson has been cast as The Batman.
“I drank relatively normally for a long time. What happened was that I started drinking more and more when my marriage was falling apart,” he explained. “You’re trying to make yourself feel better with eating or drinking or sex or gambling or shopping or whatever. But that ends up making your life worse. Then you do more of it to make that discomfort go away. Then the real pain starts. It becomes a vicious cycle you can’t break. That’s at least what happened to me.”
Affleck played Batman in three films — Batman v Superman: Dawn of Justice, Suicide Squad and Justice League. The ‘troubled shoot’ of Justice League, the NYT piece says, ‘sapped his interest’ in playing the character. His marriage to Jennifer Garner ended in 2018 after a long separation.