HomeInfotainmentBen Affleck returns to rehab to battle the booze after split from Jennifer Garner
Infotainment
2 years agoNovember 11, 2018No tags 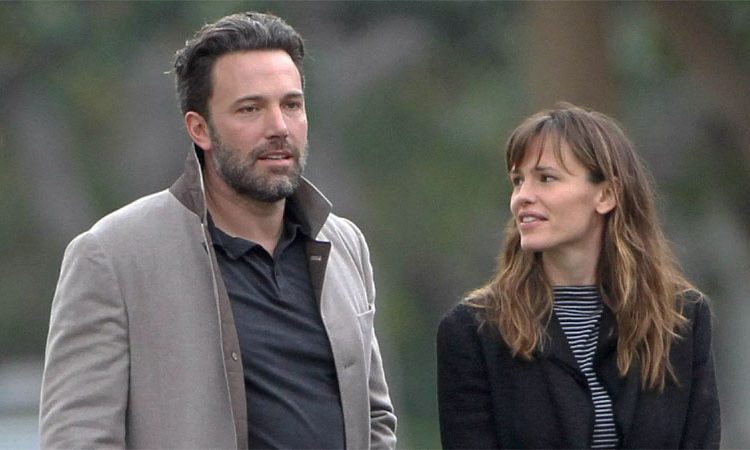 Hollywood star Ben Affleck has checked back into rehab – to make sure he beats the booze.
The 46-year-old double Oscar winner has told friends he believes he needs several more months of treatment to stay sober.
A source close to the Pearl Harbour actor said: “He was going to move out and become an outpatient – but he’s checked back in.
“He will stay most nights in the clinic.”
Last week it was reported Affleck had agreed a divorce from wife Jennifer Garner, the mum of his three ­children.
She has given him support throughout his treatment. Affleck recently took to Instagram to celebrate completing 40 days at an ­addiction clinic.
But now he wants to step up his recovery for his children’s sake.
“This is not just a disease you cure in one go,” an insider told us. “Ben has and will always be working hard to get better. He wants to work, see his children and focus on his recovery.”
Justice League star Affleck is believed to have cooled his relationship with 22-year-old Playboy model Shauna Sexton, choosing instead to focus on his recovery.
Ben and ex-wife Jennifer were pictured with their six-year-old son, Samuel in Los Angeles last week, a day after a judge signed the final divorce papers.
Documents show the pair will share legal custody of their three children, Violet, 12, Seraphina, 9, and Samuel.
They will have to consult with each another on all major decisions relating to the youngsters’ health, education and welfare.
Affleck and actress Garner, 6, announced their separation in 2015 and filed for divorce last April.
Depsite the split, the pair remain close.
It was Jennifer who intervened to help her struggling ex, driving him to a rehab facility in August.
Ben agreed to seek treatment after Jennifer begged him to get help during an emotional meeting at his Pacific Palisades home in Los Angeles.
Witnesses said she arrived carrying a bible and accompanied by a lawyer.
Speaking further about his treatment, Ben recently said: “I hope down the road I can offer an example to others who are struggling.”