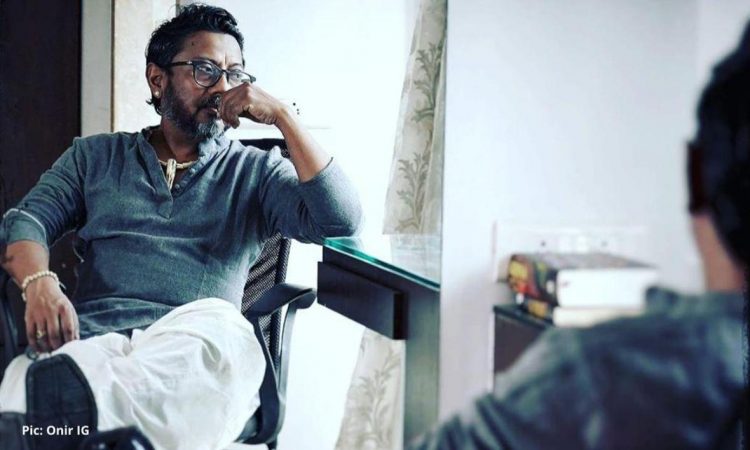 Filmmaker Onir believes inequality will continue to haunt the society unless and until various sections, including the LGBTQ community and women, get the same rights.

The filmmaker, known for critically-acclaimed movies “I Am” and “My Brother… Nikhil”, will be serving in the jury of short film competition at the 2021 Indian Film Festival of Melbourne (IFFM), along with actor Richa Chadha.
The theme of this year’s competition is modern slavery and equality.
The National award-winning director believes it is imperative that people raise their voice against discrimination.
“I feel it is more important that we all start speaking about the worst forms of humanity, where one human being is powerful enough to humiliate, oppress and exploit another human.
“Every day we hear in the news about someone not allowed to enter religious places because of their caste, religion or for being a woman. Inequality is glaring at us and telling us what a shame it is that we live in a world with so much inequality,” Onir told PTI in an interview.
The filmmaker, who has been a vocal member of the LGBTQ community, said the fraternity is often not treated at par with others.
Even after the Supreme Court ruling, which struck down the draconian Section 377 of the Indian Penal Code (IPC) that criminalised gay sex, things remain the same for the people from the community, Onir said.
“Being a part of LGBTQ community even before it was decriminalised, you are treated as an unequal citizen. Similarly, we are decriminalised by law but we still don’t have equal rights even though we live in a democratic country.
“Being unequal is part of our daily existence… All this is a horrific form of humanity and we all need to address that much more,” he added.
The filmmaker believes that Indian cinema has often avoided showcasing these issues as it only caters to a “certain class” of the society.
“I don’t think we have done enough representation talking about these issues because cinema caters very often to a certain class, which is oppressive,” Onir said.
As for IFFM, the filmmaker hailed the festival for celebrating cinema despite the coronavirus pandemic.
“Indian Film Festival of Melbourne is very special and so many people wait for it as it is a huge event. The festival director made it possible that films from all over India are showcased there.
“The festival is still happening as it shows that it is important to celebrate the spirit of cinema despite all the odds,” Onir said.
He believes that the format of short films is “super empowering” but it needs to still open up.
“I have been exposed to it since college days watching them from all over the world. In 2011, ‘I Am’ had four short stories. It empowered me.
“There are more festivals happening on short films, there are varied movies that are taken up platforms. It is important that consumers and distributors start paying for the content so that makers are empowered to make more short films,” Onir said. (PTI)