Washington, September 28: China is using its militarised outposts in the South China Sea as platforms of coercion to assert control over waters it has no lawful claim over, the United States has said, demanding President Xi Jinping to honour his commitment that these maritime constructions “would not target or impact any country”.
Beijing claims almost all of the 1.3 million square-mile South China Sea as its sovereign territory. China has been building military bases on artificial islands in the region which, in parts, is claimed by Brunei, Malaysia, the Philippines, Taiwan and Vietnam.
Beijing has impeded commercial activity like fishing and mineral exploration by neighbouring nations in recent years, saying the ownership of the resource-rich maritime territory belongs to China for hundreds of years.
US State Department spokesperson Morgan Ortagus on Sunday said five years ago on September 25, 2015 the Chinese President, standing in the White House Rose Garden, promised ‘China does not intend to pursue militarisation’ of the Spratly Islands, and China’s outposts ‘would not target or impact any country’.
Instead the Chinese government backed by the Chinese Communist Party (CCP) has pursued reckless and provocative militarisation of these disputed outposts, deploying anti-ship cruise missiles, expanding military radar with signal intelligence capabilities, constructing dozens of fighter jet hangars and runways capable of accommodating combat aircraft, Ortagus said.
“The CCP uses these militarised outposts as platforms of coercion to assert control over waters to which Beijing has no lawful maritime claim, Ortagus said.
They serve as staging grounds for the hundreds of maritime militia vessels and China Coast Guard ships that regularly harass civilian carriers and impede legitimate law enforcement activities, offshore fishing, and hydrocarbon development by neighbouring states, she said.
In recent months, there have been an unprecedented number of states expressing their formal opposition at the United Nations to China’s unlawful maritime claims in the South China Sea, she said.
The State Department official decried the CCP not honouring its commitments
“We urge the international community to continue to raise its opposition to this unacceptable and dangerous behaviour, and to make clear to the CCP that we will hold it to account. The United States will continue to stand with our Southeast Asian allies and partners in resisting China’s coercive efforts to establish dominion over the South China Sea,” Ortagus said.
The US and Chinese diplomatic relations have spiralled after the coronavirus outbreak, with President Donald Trump calling it the ‘China virus’. Tensions have also escalated over trade malpractices.
In recent months, the US has stepped up its naval presence in the South China Sea, vowing to protect navigation freedom. (PTI) 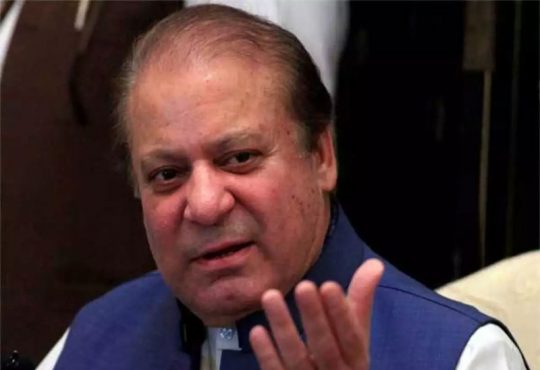 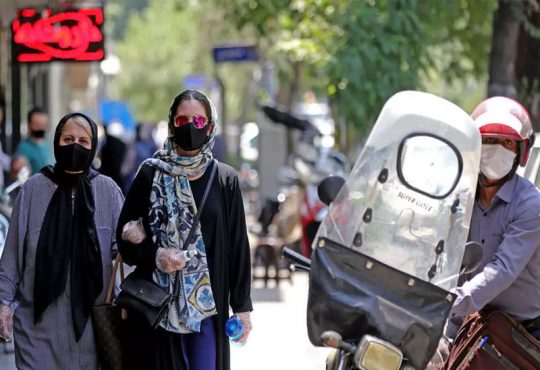 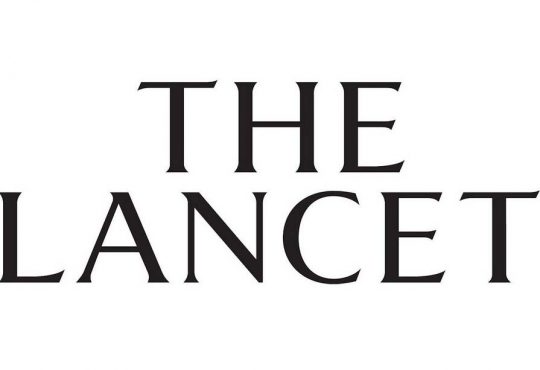