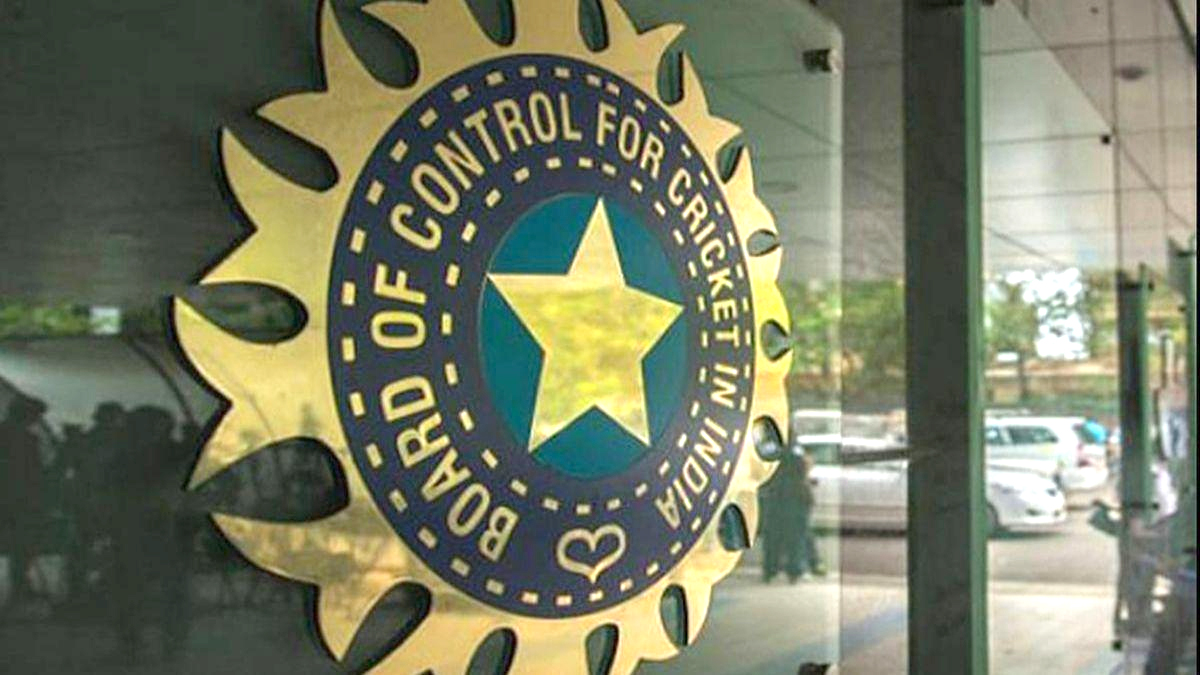 MUMBAI, September 6: The BCCI is staring at the possibility of not hosting any domestic cricket in India this season.
Unlike the Indian Premier League (IPL) – also an India domestic tournament, albeit running on different economic principles – the cricket board is on the verge of coming to the realisation that none of the older, premier domestic tournaments such as the Ranji & Duleep Trophy, the U-23 CK Nayudu Trophy, Vijay Hazare & Deodhar Trophy as well as the Syed Mushtaq Ali T20
tournament can be conducted this year.
While a formal decision hasn’t been arrived at yet, TOI understands that discussions are on to that effect.
The board’s inability to host these tournaments is beginning to stem from the simple fact, and a very primary concern, that Covid-19 has shown no signs whatsoever of subsiding. “In certain states, it’s bad. In other states, it’s worse. The numbers are unrelenting. In such a scenario, how does one plan anything over a period of three or four months, when you’re not sure what’s in store tomorrow,” sources in the know of developments said.
BCCI president Sourav Ganguly had stated on August 22, through a letter to all state associations, that a curtailed domestic season and a shortened Ranji Trophy would be held this year. TOI had reported that the BCCI would do away with some of the tournaments and go ahead with the ones that guarantee income for domestic cricketers, support staff and other important individuals on the circuit such as groundsmen, match officials, scorers etc.
Ganguly had proposed a roadmap for the resumption of domestic cricket, categorically stating that domestic cricket must start as and when conditions improve. “The intent was always there but circumstances haven’t really changed. Ganguly’s letter was a little too early in the day,” add those in the know, and state associations are in agreement with the plans being put in place.
The biggest obstacle for the BCCI has been in terms of getting a go-ahead from all the state and city authorities.
“First, the state government permissions would be required. Then the cityspecific municipalities will need to give a go-ahead. And even if that happens, preparing a bio-secure bubble for 37 Ranji teams, five Duleep Trophy teams, and the several other domestic teams would be next to impossible. Travel and accommodation will be another concern. It’s not feasible,” say those tracking developments.
More than a thousand cricketers, across age-groups, can’t be put at risk without the required efficiency to carry out a mechanism this risky. “The sorry bit is that those responsible for domestic cricket in India should have seen it coming long ago. What were they waiting for all this while?” state associations say.
That the BCCI can make the IPL happen but find it impossible to host other domestic tournaments in India is a development that may attract criticism from certain quarters.
However, the IPL is a model based on different economic principles, one of the world’s best business models in franchise sport that sells supremely well on television. Not hosting an IPL has a separate pool of repercussions that aren’t just limited to the game of cricket. (TNN)