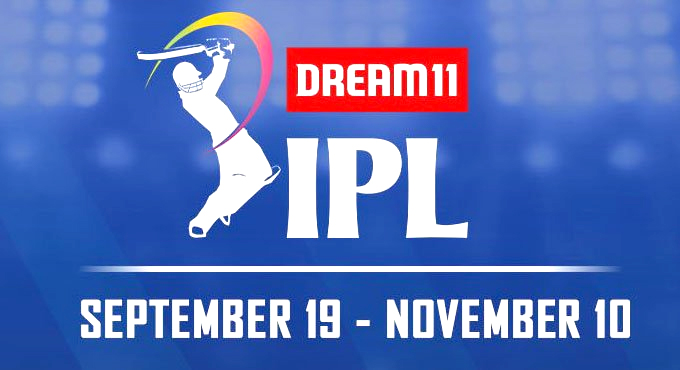 Dubai, September 6: Ending days of anxious wait, the BCCI on Sunday released the schedule for the upcoming IPL, and in keeping with tradition, defending champions Mumbai Indians will take on runners-up Chennai Super Kings in the opener in Abu Dhabi on September 19.
Moved out of India due to a surge in COVID-19 cases, the upcoming edition of the world’s biggest T20 league will be held in the three venues of Dubai, Abu Dhabi and Sharjah in the UAE.
After the tournament-opener in the capital city, Dubai will host its first game the next day when Delhi Capitals take on Kings XI Punjab followed by the third match on Monday between Sunrisers Hyderabad and Royal Challengers Bangalore.
The action will then shift to Sharjah on September 22 when Rajasthan Royals will host Chennai Super Kings.
There will be 10 double headers, with the first match starting at 3:30pm IST and the second 7:30pm, according to a BCCI release.
In all, 24 matches will be held in Dubai, 20 in Abu Dhabi and 12 in Sharjah.
Venues for the playoffs and the IPL 2020 final will be announced later. The final is slated for November 10.
The upcoming 53-day edition is by far the longest in the history of the league.
The schedule was expected to be out in the last week of August but the announcement was delayed after 13 personnel of the Chennai Super Kings (CSK) camp tested positive for the dreaded virus.
Also, due to different quarantine rules in Dubai and Abu Dhabi, IPL’s operations team took time to finalise the schedule.
As per IPL rules, the defending champions and the last year’s runner-up face off in the tournament opener. The same is going to happen this year after concerns over Chennai Super Kings’ readiness were erased with their first practice session in Dubai on Friday.
CSK were the last franchise to hit the nets after clearing final rounds of COVID-19 testing.
Captain Mahendra Singh Dhoni and all other CSK players, except for the COVID-19 afflicted duo of Deepak Chahar and Ruturaj Gaikwad, started training on Friday.
With Deepak and Ruturaj testing positive last week along with 11 members of the CSK contingent, the team was forced to delay its training plan after completing the six-day quarantine, including three tests, upon arrival on August 21.
The virus free players had to undergo three additional tests before beginning their training on Friday. The infected players are in 14-day quarantine.
This year’s IPL was originally scheduled to be held from March 29 to May 24 but was postponed barely two weeks before the start of the tournament due to the coronavirus outbreak.
Then, as the number of cases increased, the league was indefinitely postponed but the postponement of the T20 World Cup cleared the decks for the league to take place in the September-November window. (PTI) 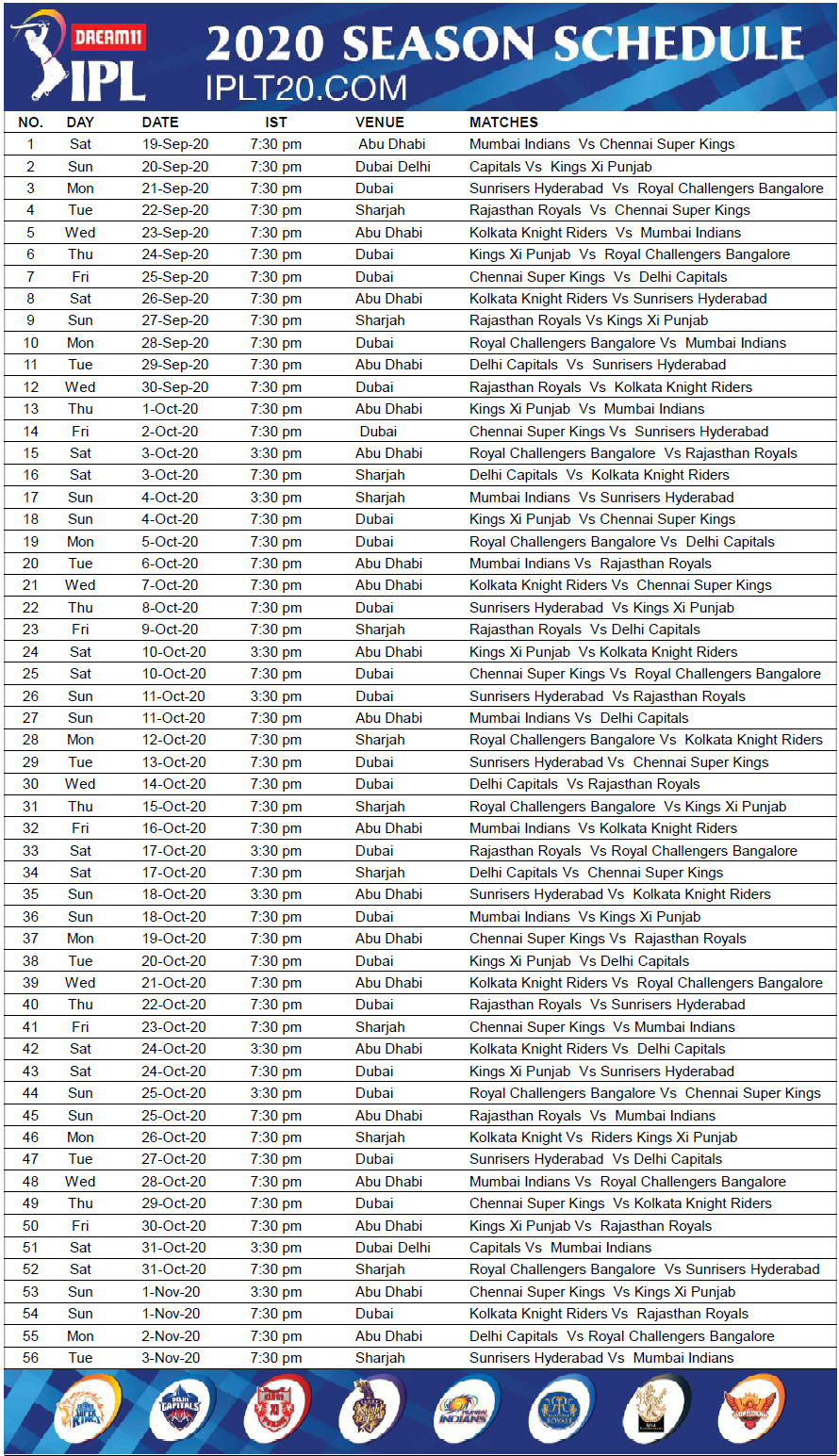