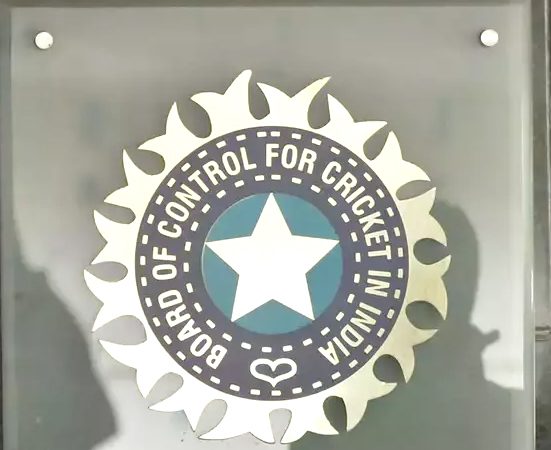 MUMBAI, November 29: The BCCI has asked the state associations to choose from four options for the upcoming domestic season, which would be a truncated one.
Due to the COVID-19 pandemic, the domestic season did not start in the usual September-October window, but BCCI president Sourav Ganguly has repeatedly assured that the domestic season would start soon.
In a letter (a copy is with TOI) to all the state associations, Ganguly has written: “I am requesting for your inputs on the following options which entail the combinations of domestic tournaments – Men’s — Option 1 – Only Ranji Trophy “OR” Option 2 – Only Syed Mushtaq Ali T20 “OR” Option 3 – Both Ranji Trophy and Syed Mushtaq Ali T20 “OR” Option 4 – Both Syed Mushtaq Ali T20 and Vijay Hazare Trophy.”
“As you all are aware that sport has not been immune to COVID-19 and has adapted to public health advice, adopting a safe return to sport. With the successful completion of IPL 2020 in the UAE, the BCCI is working on the resumption of domestic cricket for the season 2020-2,” he said.
Ganguly’s letter says that the BCCI is looking to create six bio-secure hubs across the country. “Preparation for the season across the men’s domestic game remains subject to ongoing advice from Government and medical professionals with the safety of players, staff and officials the first priority.
“The BCCI will have to create a total of 6 bio-secure hubs across the country. The 38 teams will be divided into 5 Elite groups and 1 Plate group. The Elite groups will consist of 6 teams each while the Plate group will have 8 teams. Each of the BCCI hubs will have a minimum of 3 venues which are broadcast (digital) friendly,” he has written.
The BCCI chief has explained that the Ranji Trophy will require 67 days, Syed Mushtaq Ali Trophy 22 days and the Vijay Hazare Trophy 28 days for completion. The proposed windows for the competitions are January 11 to March 18 (Ranji), December 20 to January 10 (Syed Mushtaq Ali) and Vijay Hazare Trophy (January 11 to February 7).
The letter has asked the members to revert to the Board. (TNN)