Dimapur, October 28: Beti Bachao Beti Padhao (BBBP) Scheme for Tuensang District was launched at Town Hall, Tuensang on October 27.
Deputy Commissioner (DC) Tuensang, L. Jamithung Lotha officially launched the programme and said the programme of Beti Bachao Beti Padhao is a personal campaign of Government of India that aim to generate awareness and improve the efficiency of welfare service intended for girls.
He stated due to female infanticide and discrimination that male population is more than female and it is an alarming situation, through this scheme not only girls’ population will rise but they will get education like boys. Education is powerful weapon and only it will lead to empowerment and change the mindset of the present society, he added.
He also stated that this is a flagship programme especially for girls launched by PM of India Narendra Modi on 22nd January 2015.
During the programme words of wisdom was spoken by CMO Tuensang, Principal GHSS, Principal St. Johns Higher Secondary School, President ENPO, CKS, CTS, Minority Group and PWDs.
Highlight of the programme included Bharat Natyam Dance presented by Hindu Community, Minstrel’s Slot by Local Artist and Final Podium Stand. The programme was chaired by EAC, Tuensang, Tshelhiu. The welcome address was delivered by SDO (Civil) Tuensang, Ajit Kumar Verma IAS and Soul Speak was shared by DPO ICDS Tuensang, Hutoi Seems.
Earlier in the programme, to mark the occasion “Run-The-Talk Mini Marathon” for girl child was held at District Hospital Tuensang which was flagged off by Deputy Commissioner Tuensang . (Page News Service) 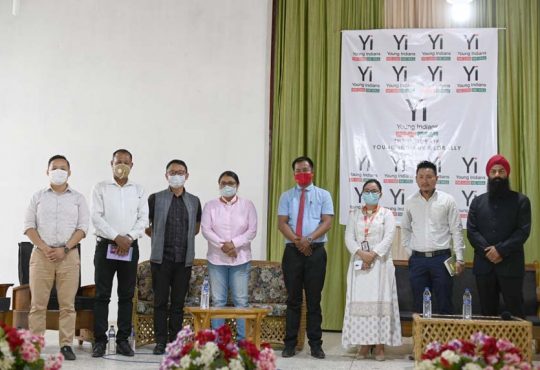 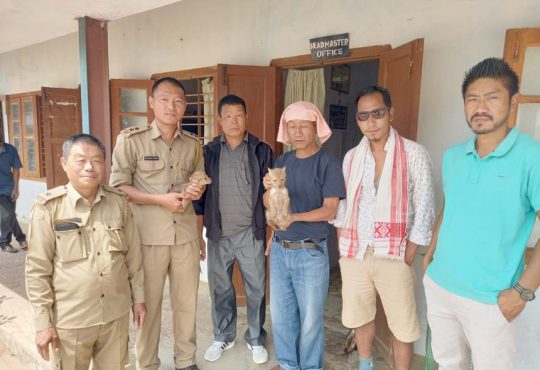