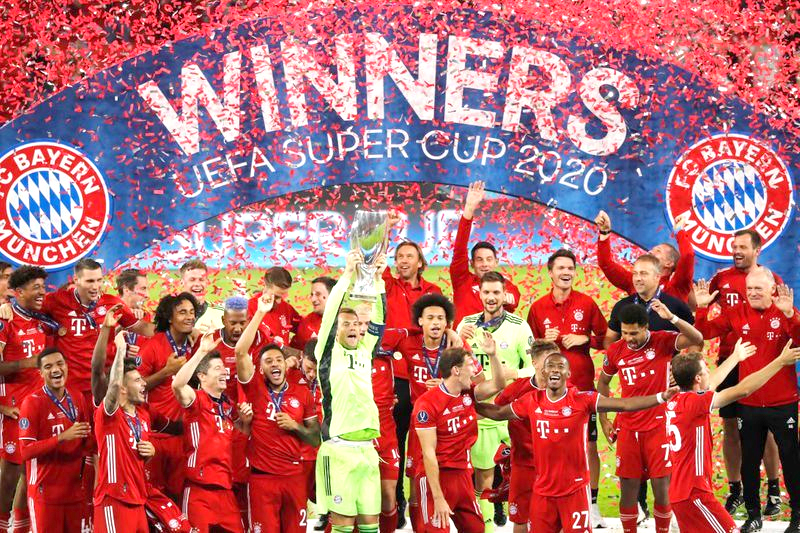 BUDAPEST, September 25: Bayern Munich beat Sevilla 2-1 after extra time on Thursday to lift the UEFA Super Cup and complete a quadruple under coach Hansi Flick, in the first European game played with fans in the stands since the sport returned amid the Covid-19 pandemic.
Substitute Javi Martinez, in possibly his last game for Bayern, headed the winner in the 104th minute after Europa League winners Sevilla had taken a 13th-minute lead through Lucas Ocampos’s penalty and Bayern levelled through Leon Goretzka in the 34th.
The Bavarians, unbeaten now in 32 consecutive matches, also won the domestic league and Cup double as well as the Champions League after Flick took over last November. Their last defeat dates back to December, 2019.
“It was an intense game but we deserved to win,” Flick told reporters. “We are not yet fully in our rhythm despite our big win (8-0) over Schalke 04 on the weekend.
“But the mentality of the team, especially after going 1-0 down, was sensational. They battled back against very strong opponents and deserved the win.”
Bayern were the better side throughout and missed a bagful of chances through Robert Lewandowski, Benjamin Pavard and Thomas Mueller in the first half, Yet it was Bayern keeper Neuer who kept them in the game first with a oneon-one save against Youssef En-Nesyri to send the game to extra time and then pushing another shot from the Sevilla player onto the post two minutes into extra time.
The Spaniards gradually ran out of steam, however, and it was only a matter of time until Bayern scored again.
Martinez, who is reportedly close to agreeing to a return to Athletic Bilbao this season, benefited from being given too much space to head in on the rebound.
The Spaniard also scored in extra time in Bayern’s only previous Super Cup win in 2013.
Some 15,000 fans were seated in Budapest’s Puskas Arena with the game seen as a test event for the gradual return of fans to European games.
“We all know it is not easy to take right decision,” Flick said of allowing fans.
“But it felt good to have an atmosphere in the stadium. It felt a bit more like football. I hope all the fans return home healthy.”
The match was held amid a growing second wave of COVID-19, with Hungarian cases at record highs, which had prompted warnings of the possible consequences of mass gatherings such as this game. (Reuters) 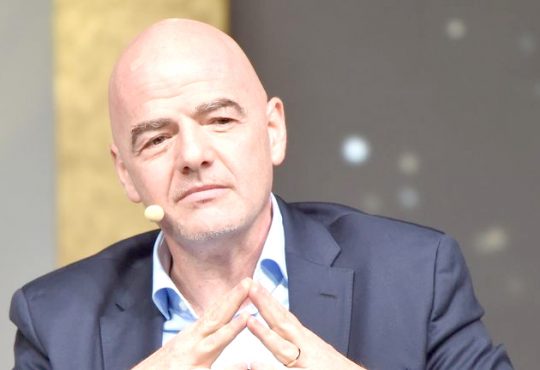 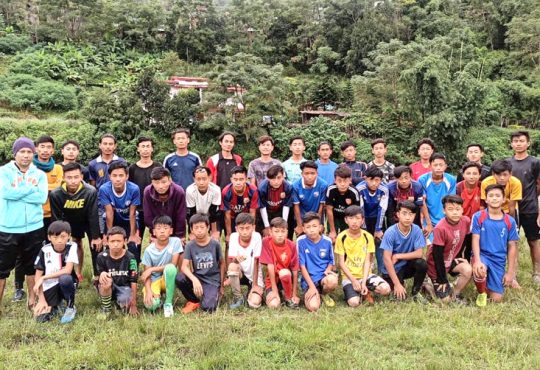 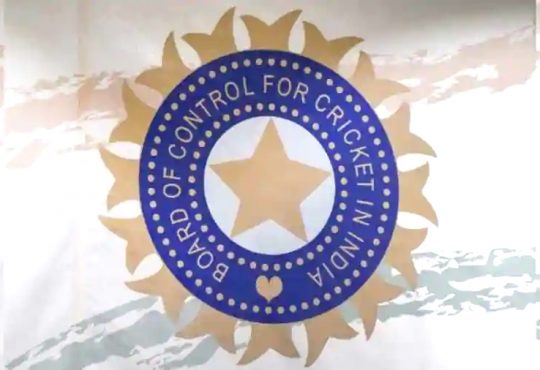 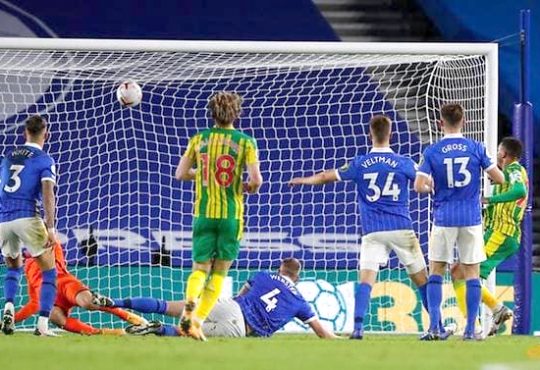