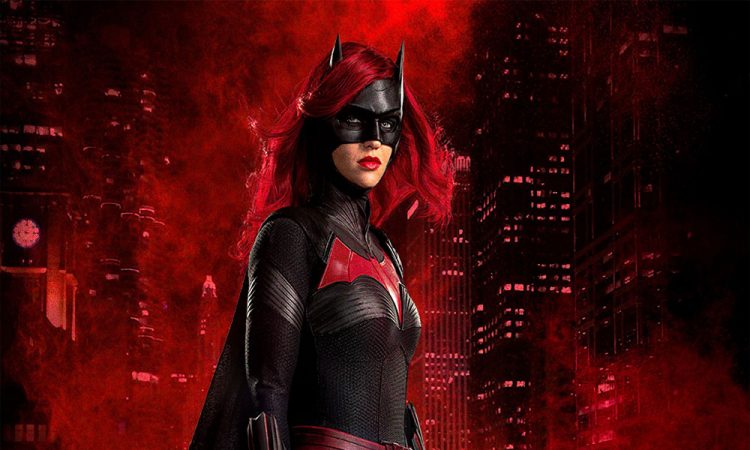 Los Angeles, June 3: The makers of The CW’s “Batwoman” are planning to introduce a new character to replace Ruby Rose’s Kate Kane in the wake of the actor’s sudden exit from the show.
Rose, who was the first lesbian live-action superhero on TV, had exited the series in a shock announcement last month.
She played the role of Batwoman aka Kate Kane, a cousin of Bruce Wayne/Batman, who dedicates herself to defending Gotham in his absence.
According to Deadline, the makers have now decided to create a new character to play the titular superhero rather than recast Rose’s role.
The new character is reportedly named “Ryan Wilder” and is described as a woman in her mid-20s who “is about to become Batwoman.”
She is “nothing like Kate Kane, the woman who wore the batsuit before her”, as well as a “former drug-runner” who is now reformed, sober, and living in a van.
The character also hails from the LGBTQ community just like Rose’s Kate Kane.
“Batwoman” premiered on The CW in October 2019 but it’s first season was cut short due to coronavirus pandemic. It was renewed for the sophomore season in January.
Rose and the show’s producers announced in mid-May that the actor was not returning for a second season.
The Australian star recently elaborated on her decision to leave the show just after a season.
“Thank you everyone for coming on this journey. If I mentioned everyone it would be 1000 tags… but Thank you to the cast, crew, producers and studio. It wasn’t an easy decision but those who know, know…
“I didn’t want to not acknowledge everyone involved and how big this was for TV and for our community. I have stayed silent because that’s my choice for now but know I adore you all. I’m sure next season will be amazing also,” she said in an Instagram post.
There were reports that Rose was not happy with the long hours required on the show, which led to some friction on the sets. (PTI)