HomeInfotainmentBatman is not a hero: Robert Pattinson
Infotainment
2 years agoOctober 19, 2019No tags 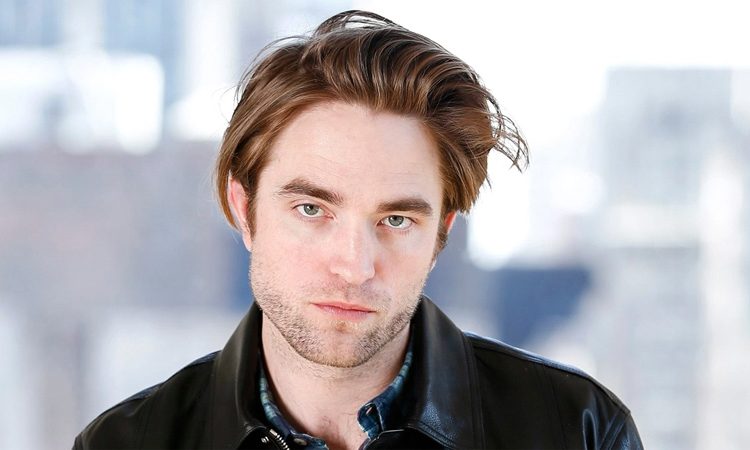 Robert Pattinson says he does not have a penchant for taking up the parts of a hero or a good guy and he believes the superhero character Batman is also not one of them.
In a wide-ranging interview with The New York Times, Pattinson said it is his belief that an actor takes up a good guy role only if he is “ashamed” of his real life.
“I’ve always thought that the only reason you’d want to play a good guy all the time isbecause you’re desperately ashamed of what you’re doing in real life, whereas if you’re a pretty normal person, the most fun part of doing movies is that you can explore the more grotesque or naughty sides of your psyche in a somewhat safe environment.
“And it’s always more fun if you’re shocking the people in the room. If you end up being boring, that’s the lowest of the low,” the actor said.
Pattinson, who is set to portray the Caped Crusader in Matt Reeves-directed The Batman, said the character also avoids the good guy zone.
“Batman’s not a hero, though. He’s a complicated character. I don’t think I could ever play a real hero. There’s always got to be something a little bit wrong. I think it’s because one of my eyes is smaller than the other one…,” the actor said.
“It’s a dope character. His morality is a little bit off. He’s not the golden boy, unlike almost every other comic-book character. There is a simplicity to his worldview, but where it sits is strange, which allows you to have more scope with the character,” he added.
Pattinson had previously said that he expected a backlash over his casting as Batman and now he is happy about not receiving “death threats” for the role.
“I’m just used to abuse by now. At least I didn’t get death threats this time. That’s a plus! It’s funny that people are so very angry about ‘Twilight’. I never particularly understood it.