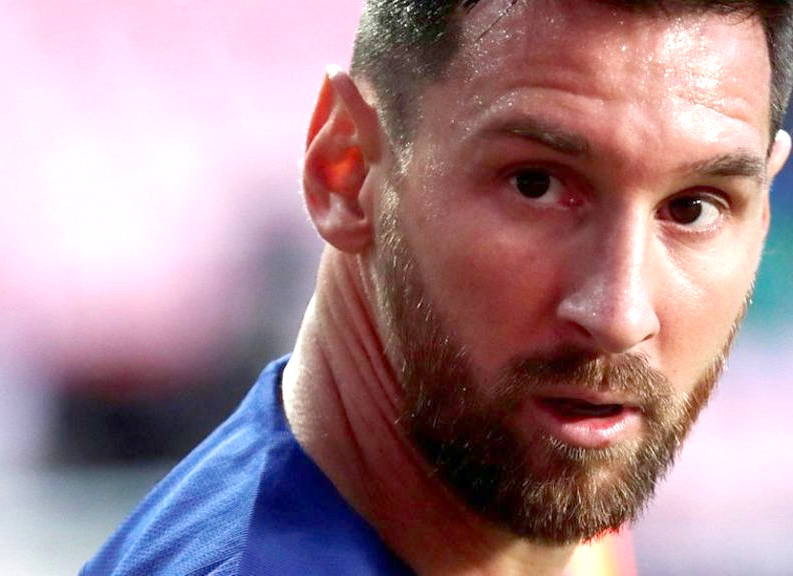 Barcelona, September 1: Barcelona are banking on a face-to-face meeting with Lionel Messi to try to convince him to stay.
Talks with Messi’s father, who is also his agent, are expected this week in Barcelona, but the club also hopes to sit down with the player himself.
Messi has been offered a two-year contract extension, a club official with knowledge of the situation told The Associated Press. The official spoke on condition of anonymity because the person is not authorized to speak publicly about the issue.
The contract would run through the 2022-23 season. Both sides had already pre-agreed on most of the terms a few months ago, according to the club official.
Barcelona and Messi have yet to talk directly since the Argentine said last week that he wanted to leave the club. He made his announcement 11 days after the season ended in an 8-2 loss to Bayern Munich in the quarterfinals of the Champions League.
The humiliating defeat on Aug. 14 capped a complicated season for Barcelona, the first without a title since 2007-08.
Messi then invoked a clause that would allow him to leave for free at the end of the season, but Barcelona said the clause expired in June. Messi’s staff is expected to claim that the end of the season was pushed back because of the coronavirus pandemic.
Neither side has yet to concede, with Messi not showing up for training along with the rest of the squad this week and Barcelona saying they will not facilitate his departure.
Barcelona reiterated their stance that they want Messi to remain with the club and that they are not planning to negotiate his transfer. His contract ends in June 2021 and has a buyout clause of 700 million euros ($838 million).
Club president Josep Bartomeu first talked to Messi’s father over the phone after the loss to Bayern and was told that Messi was frustrated and disappointed. They talked again a few times after Messi announced his decision to leave, but the first personal meeting between the two was expected to happen in the coming days.
The club hopes, though, that it can solve the problem by meeting with Messi in person and convincing him that the best decision for him is to stay.
Messi, who has often said in the past that he wanted to finish his career with Barcelona, has not publicly expressed his reasons for wanting to leave. He never directly named Bartomeu in his criticism of the club, but the president said last week he was willing to resign if Messi cited him as the problem.
Barcelona said they were not talking to any clubs about a possible transfer but they were open to negotiating for the players who incoming coach Ronald Koeman said were not included in his plans, including Luis Suarez, Arturo Vidal and Samuel Umtiti.
Ivan Rakitic, who also was in that list, was signed by Sevilla on Tuesday.
The three others have been training with the rest of the squad for now, including Suarez, a longtime teammate and friend of Messi. The club said there was no agreement reached yet for his transfer.
Barcelona will start the new season against Villarreal in the Spanish league at the end of September. (AP) 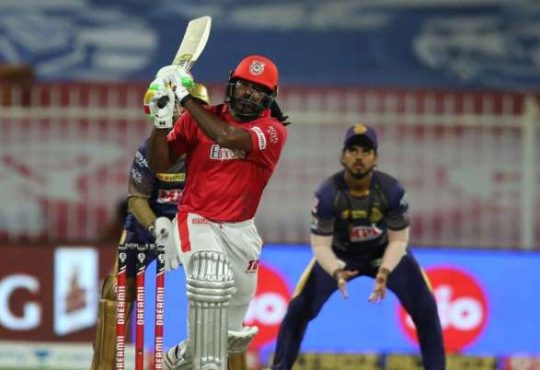 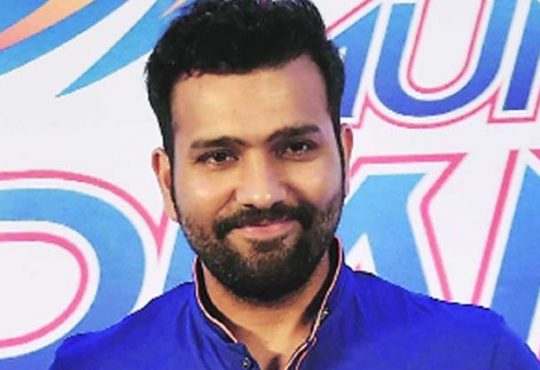