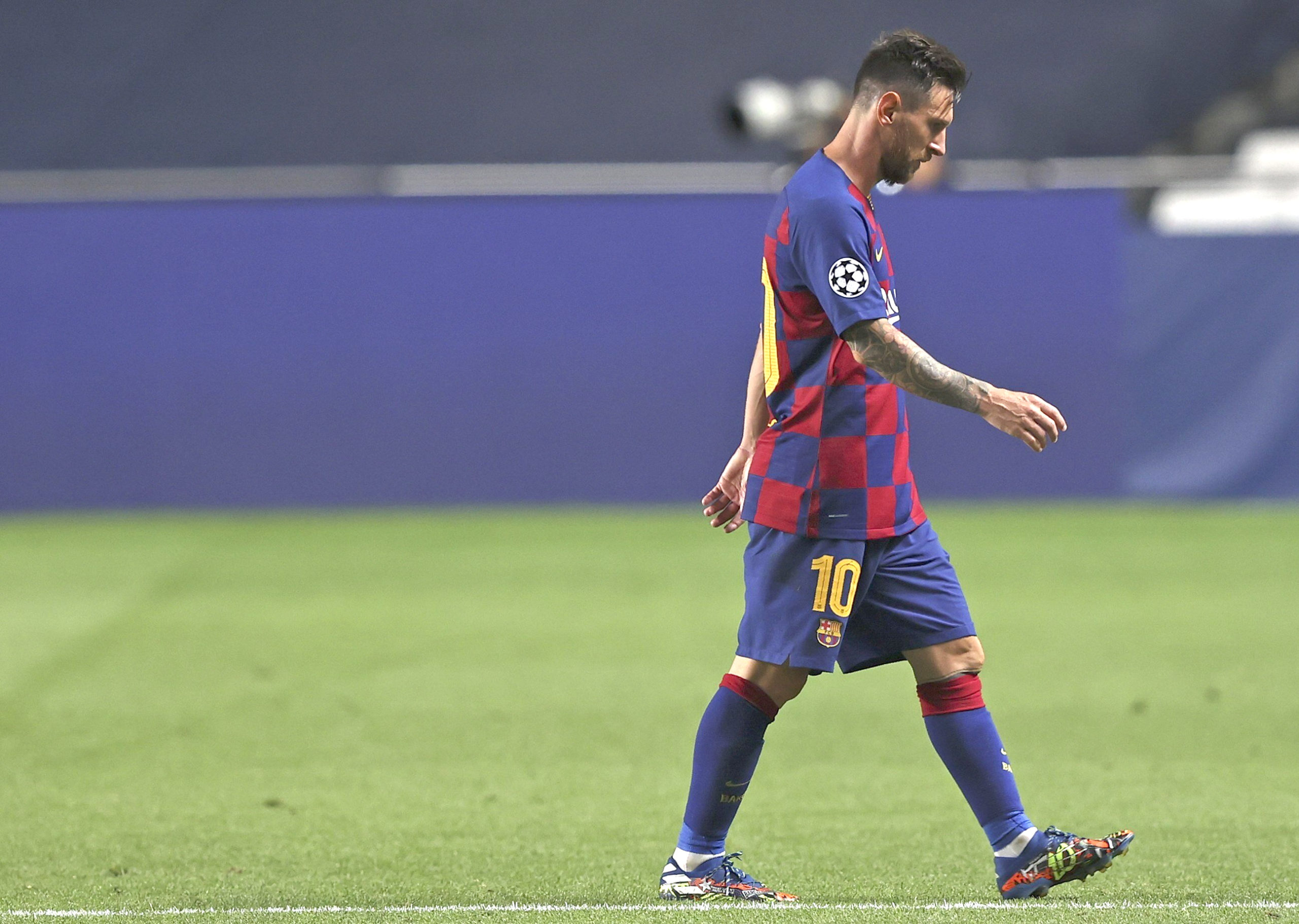 MADRID, August 29: Barcelona is unwavering in its intention to keep Lionel Messi, who told the club earlier this week that he wanted to leave.
Spanish media say Messi has contacted the club to try to resolve the situation, but Barcelona confirmed to the Associated Press on Saturday that it will not negotiate to allow the Argentina great to depart before his contract ends next year.
Earlier this week, Messi said he wanted to invoke a contract clause that allowed him to leave at the end of last season, but the club said the clause had already expired.
A lengthy legal battle may ensue as the 33-year-old forward is expected to say the clause was valid until the end of the season, which was pushed back because of the coronavirus pandemic.
Barcelona is not willing to give up on the player, especially not for free.
Messi’s contract, which ends in June 2021, has a buyout clause of 700 million euros ($831 million). He has been with the club for nearly two decades, leading it to more than three-dozen titles and holding most of its individual records.
Spanish media said Messi and his team contacted the club late this week to try to discuss his situation. He had announced his intention to leave by sending the club a burofax, a certified document similar to a telegram.
Barcelona president Josep Bartomeu reportedly tried to meet with the player after his decision to leave was announced. He later said he was willing to resign if that was what it took to get Messi to stay, and if the six-time Ballon D’Or winner admitted the president’s presence at the club was the reason he wanted to leave.
Messi reportedly talked to new coach Ronald Koeman before making his decision to leave.
Messi hasn’t spoken publicly since the embarrassing 8-2 loss to Bayern Munich in the quarterfinals of the Champions League on August 14, one of the worst defeats in the player’s career and in the club’s history.
He was outspoken against some of the club’s decisions this season, the first without a title since 2007-08.
Spanish radio station SER said on Saturday that Barcelona was ending its
contract with its current law firm because it also worked for Messi.
The players are expected to return from their break on Sunday to undergo coronavirus testing. Training is scheduled to resume on Monday ahead of the start of the Spanish league season on the second weekend of September. (AP)