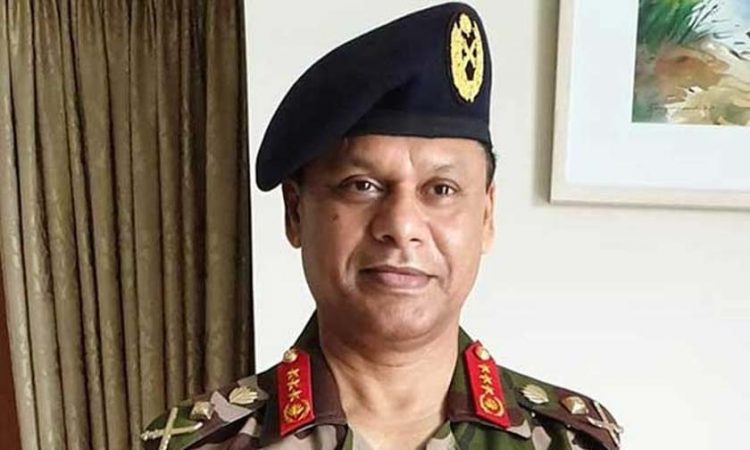 Dhaka, June 10: Lieutenant General SM Shafiuddin Ahmed was on Thursday named as the next chief of the Bangladesh Army and will assume the charge on June 24, the defence ministry said.

Shafiuddin, who currently serves as the army’s quartermaster general, will serve for three years and would be promoted to the rank of General before taking up the position of the Chief of the Army Staff.
“Bangladesh Army’s BA-2496 Lieutenant General SM Shafiuddin Ahmed, OSP, NDU, PSC, Quarter Master General has been appointed as the new chief of Bangladesh Army from June 24 afternoon,” the defence ministry gazette notification said.
He will replace incumbent Army chief General Aziz Ahmed, who is set for his normal retirement from the date of his successor’s appointment, the ministry said.
Shafiuddin was commissioned in the 9th Bangladesh Military Academy (BMA) Long Course in 1983.

Earlier, he served as the general commanding officer of Army Training and Doctrine Command (ARTDOC), commanded an Infantry Division and headed the Bangladesh Institute of International and Strategic Studies (BISS).
He also played a key role in UN peacekeeping missions as deputy force commander in the Central African Republic.(PTI) 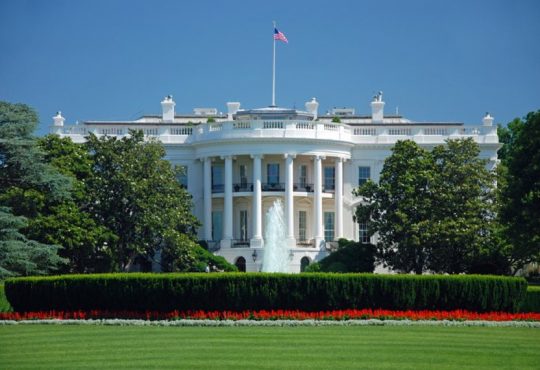 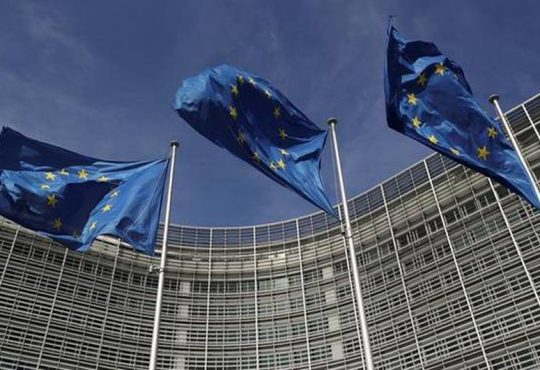 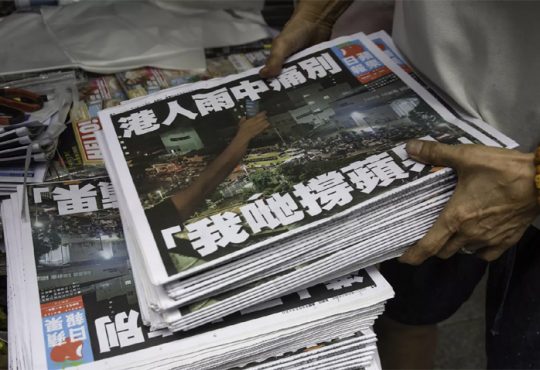