Dhaka, October 30: In a stunning decision, a Bangladeshi court on Tuesday doubled former prime minister Khaleda Zia’s jail term from five to 10 years in a corruption case.
The decision came a day after she was sentenced to seven years in prison in another graft case.
A High Court bench comprising Justice M Enayetur Rahim and Justice Mostafizur Rahman announced the verdict after accepting the Anti-Corruption Commission’s review petition to increase Zia’s imprisonment in the Zia Orphanage Trust corruption case, The Daily Star reported.
“This verdict means that Khaleda Zia will not be able to contest in the upcoming election,” ACC lawyer Khurshid Alam Khan told reporters.
A Dhaka court sentenced Zia to five years in jail in the orphanage corruption case on February 8. Her son Tarique Rahman and four others – Kamal Uddin Siddique, Salimul, Sharfuddin, and Ziaur Rahman’s nephew Mominur Rahman – were sentenced to 10 years’ rigorous imprisonment.
Zia has been imprisoned at the former central jail since then.
On October 6, she was taken to Bangabandhu Sheikh Mujib Medical University hospital, where she is currently receiving treatment.
The verdict is crucial as it came ahead of the parliamentary elections in December. Zia’s party had boycotted the 2014 elections. (PTI) 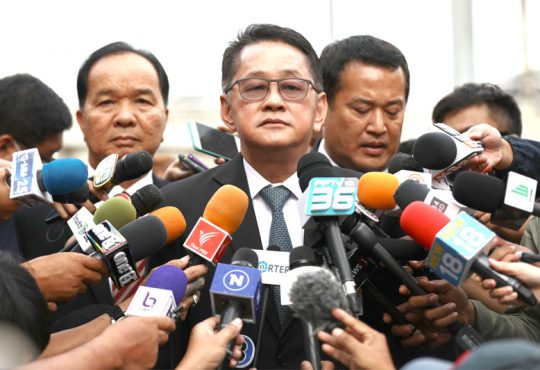