KOLKATA, October 29: The Indian cricket team will play its first ever Day-Night Test match against Bangladesh, BCCI president Sourav Ganguly said on Tuesday, ending days of speculation surrounding the game.
The Test is scheduled to be held at the Eden Gardens from November 22-26 and will be the second game of a two-match series.
The development ended days of speculation after Ganguly first proposed the idea to the Bangladesh Cricket Board, which faced resistance from its players and sat for multiple meetings to convince them.
“It’s a good development. Test cricket needs this push. Me and my team were bent on it and thanks to Virat (Kohli) also, he agreed,” Ganguly told PTI.
There are plans to invite India’s legendary Olympians like Abhinav Bindra, M C Mary Kom and P V Sindhu and felicitate them for their contribution to the country’s Olympic movement during the match.
Just like Cricket Australia’s annual ‘Pink Test’ (players wear Pink caps) in association with the Jane McGrath Foundation to raise awareness about breast cancer, Ganguly wants the Eden Gardens’ Day-night Test to be an “annual affair”.
Indian cricketers have for long objected to playing with the pink ball, asserting that sighting the ball becomes a problem after it gets old. 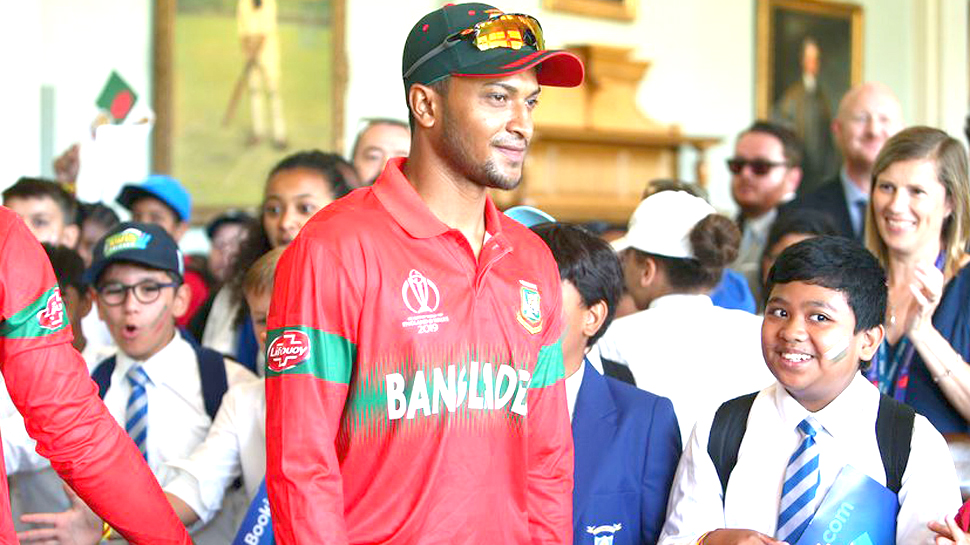