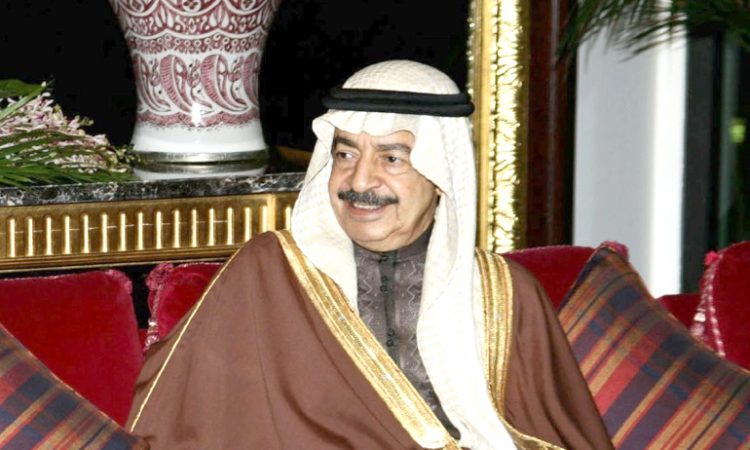 Sheikh Khalifa's power and wealth could be seen everywhere in Bahrain [File: AFP]

DUBAI, November 11: Bahrain’s Prince Khalifa bin Salman Al Khalifa, one of the world’s longest-serving prime minister who led his island nation’s government for decades and survived the 2011 Arab Spring protests that demanded his ouster over corruption allegations, died on Wednesday. He was 84.
Bahrain’s state-run news agency announced his death, saying he had been receiving treatment at the Mayo Clinic, without elaborating.
Prince Khalifa’s power and wealth could be seen everywhere in this small nation off the coast of Saudi Arabia home to the U.S. Navy’s 5th Fleet. His official portrait hung for decades on walls alongside the country’s ruler. He had his own private island where he met foreign dignitaries, complete with a marina and a park that had peacocks and gazelle roam its grounds.
The prince represented an older style of Gulf leadership, one that granted patronage and favors for support of the Sunni Al Khalifa family. That style would be challenged in the 2011 protests by the island’s Shiite majority and others, who demonstrated against him over long-running corruption allegations surrounding his rule.
Though less powerful and frailer in recent years, his machinations still drew attention in the kingdom as a new generation now jostles for power.
Khalifa bin Salman represented the old guard in more ways than just age and seniority,'' said Kristin Smith Diwan, a senior resident scholar at the Washington-based Arab Gulf States Institute.He represented an old social understanding rooted in royal privilege and expressed through personal patronage.” (AP) 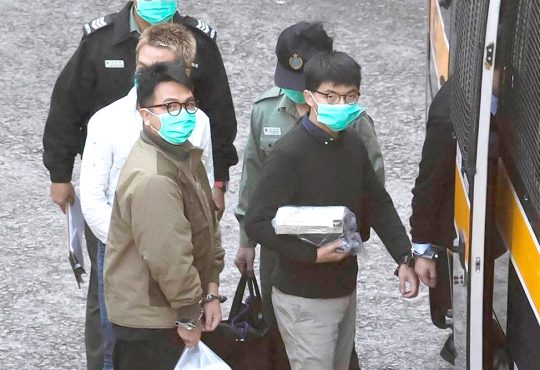 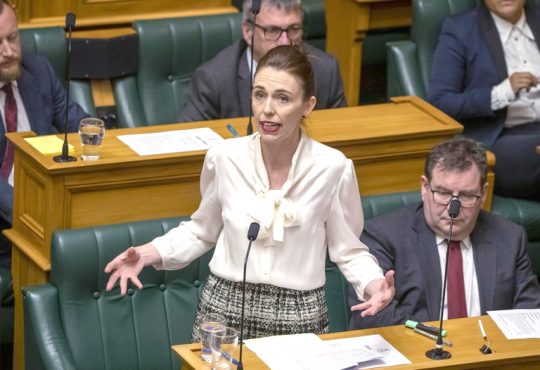 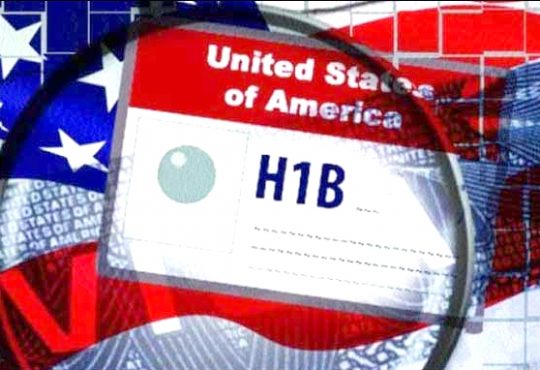 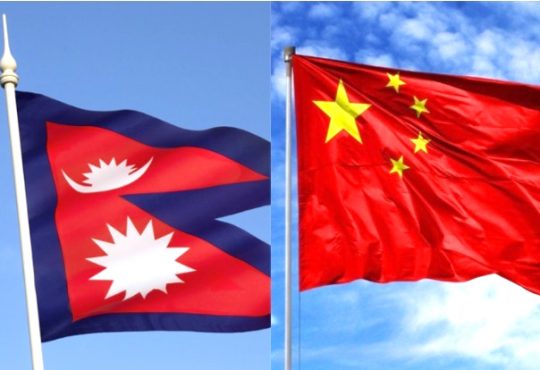