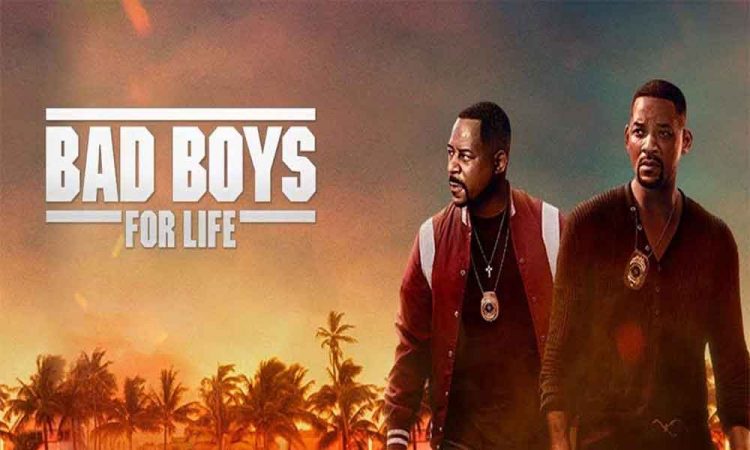 Writer-director duo Adil El Arbi and Bilall Fallah have come on board to direct the new Netflix drama “Soil”.
The Moroccan-Belgian directors, who recently directed the Hollywood blockbuster “Bad Boys for Life”, are currently shooting the series, which revolves around a mortuary, in Brussels, Belgium.
“For us Muslims, from where we are, we bury our people into the holy ground in Morocco. This series is about a mortuary. One of the guys in the mortuary has a genius idea of taking the soil from Morocco to Belgium, so that the people in Belgium can be buried in the Moroccan soil,” Fallah told PTI in an interview over a Zoom call.
Thousands of Muslims from Morocco moved to Belgium when the government in Brussels in 1960s invited workers to move to the European country to take jobs in factories and mines.
El Arbi said the burial of the dead is a bone of contention between the older and younger generations, which gave birth to the story.
“The old and new generations in families have a lot of conflict – where one wants to bring their dead back to the country of origin and the other wants them buried in Belgium so that they can visit their grave in the country of current stay,” the director added.
The lockdown in Belgium has eased for the past two months and El Arbi said the cast and screw were following the rules to keep everything “as healthy and safe as possible”.
“The actors don’t wear masks as there are no intimate scenes or crowd scenes. People do have to be close to each other as they play family members. But the whole crew wears masks and there is hand gel everywhere,” he said.
The director said adhering to safety and hygiene standards makes the process of filmmaking “slower and difficult”, but it’s always safety first.
“It’s a different way of working. You work with less people, things take more time because you have to be certain of hygiene. You don’t want to shut down production if somebody is sick. Until there’s a vaccine for everybody, that’s going to be the way to go. Certain movies or shows like ours will be easier to make than others. You have to rethink everything and how to make movies again,” El Arbi added.
“Bad Boys for Life”, starring Will Smith and Martin Lawrence, will have its Indian television premiere on July 26 at 1 pm and 8 pm only on &flix SD and HD.