B-town celebs, politicians wish Big B on his 77th birthday 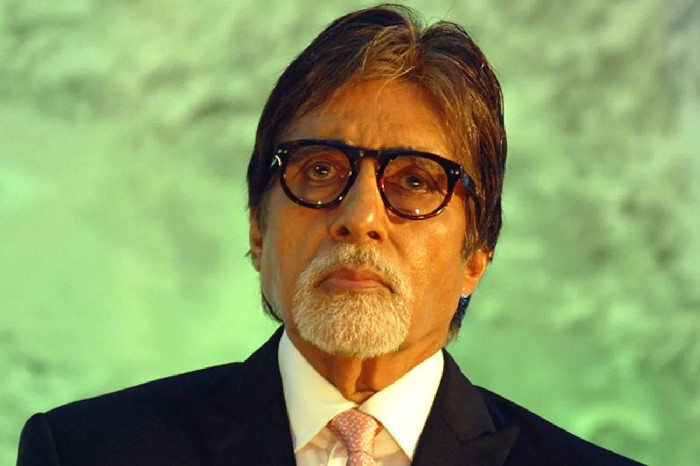 Bollywood Shehenshah, aka Amitabh Bachchan, has turned a year older today. He was born as Inquilaab Srivastava on October 11, 1942, in Allahabad. As an Indian film actor, producer, tv host, politician, he has won a number of awards including four National Film Awards as Best Actor, Dadasaheb Phalke Award for his lifetime achievement, fifteen Filmfare Awards, Padma Shri, Padma Bhushan, Padma Vibhushan and the Knight of the Legion of Honour.
As the Mahanayak celebrates his 77th birthday, Bollywood celebrities and politicians have started pouring birthday wishes and greetings for the veteran actor. Prominent personalities including Amar Singh, Suniel Shetty and many others extended their birthday greetings.
Suniel Shetty took to his official Twitter handle to share a picture of Amitabh Bachchan. Alongside the picture, he wrote a sweet note, “Heres wishing a very happy birthday to the man who has inspired a generation of actors with his skill, grace and panache! Lots of love & good health amitji (sic).”
Yash Raj Films also took to official Twitter handle to wish Big B Happy Birthday. She wrote, “He continues to ace every role, he’s an inspiration for many, the undisputed SUPERSTAR of Bollywood (sic).”
Film critic and trade analyst Taran Adarsh also took to his official Twitter handle to share a compilation of 50 iconic characters portrayed by Amitabh Bachchan in a form of video. He captioned the video, “A compilation of 50 iconic characters portrayed by Amitabh Bachchan… Producer Anand Pandit and Team #Chehre wishes the icon a very happy birthday via this video (sic).”
Former Chief Minister of Madhya Pradesh, Shivraj Singh Chouhan also took to his official Twitter handle to wish his favourite superstar.
Former Minister of Civil Aviation & Heavy Industries, Praful Patel wishes Big B by posting a picture on Twitter along with a caption, “Heartfelt birthday wishes to @SrBachchan Ji, one of the most prolific actors in Indian cinema and a fine human being, May God bless you with happiness and a healthy life (sic).”
Union Minister for Health & Family Welfare, Dr Harsh Vardhan also took to his official Twitter handle and posted a picture of him along with Big Bachchan.
Politician Amar Singh took to his official Twitter handle to penned down a sweet note for Amitabh Bachchan. He wrote, “Alone,depressed & in wilderness no body around except deep darkness & in that darkness one person came forward without any agenda only out of love prioritising u over his own biological family & that person is me Amar singh. #HappyBirthdayAmitabhBachchan @SrBachchan (sic).”