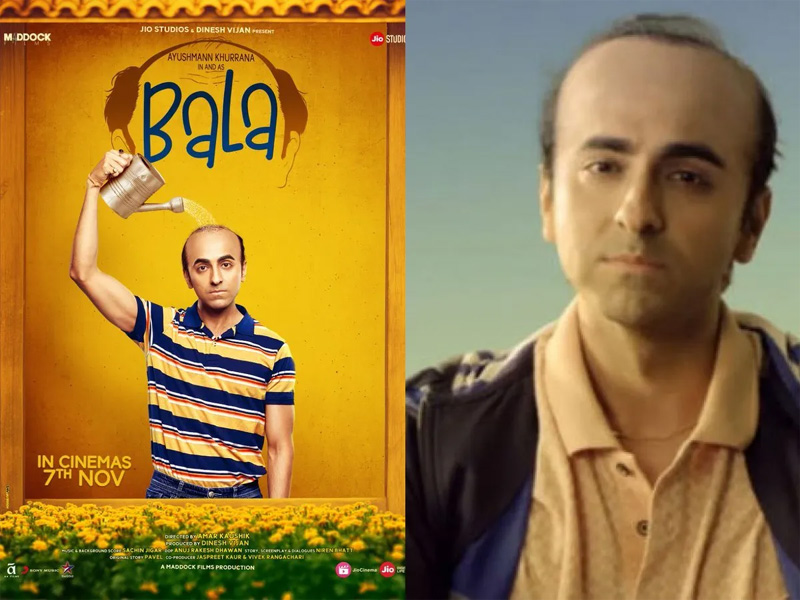 Actor Ayushmann Khurrana is getting wide appreciation for his act in the first trailer of his upcoming film, Bala. However, the producers of the movie are struggling with legal battles and more – another film titled Ujda Chaman will also hit theatres soon and seems to have a similar storyline as well protagonist etched on similar lines.
A Mumbai Mirror report said Sunny Singh-starrer Ujda Chaman was the reason behind Dinesh Vijan and his co-producers shifting their Ayushmann Khurrana’s Bala as both films have their lead actors grappling with premature balding. “We are discussing it with our legal team and will take action in a few days. This is a clear case of copyright violation. I can understand two films around a bald character releasing within a short span of time, but in this case, there are striking similarities with my film and the original whose rights are with me,” producer Abhishek Mangat told the tabloid.
Earlier, Shaadi Mein Zaroor Ana assistant director Kamal Kant had filed a copyright violation case against the makers of Bala, claiming that the screenplay is lifted from his film titled Wig. Director Praveen Mochale also filed a copyright violation case in September, accusing writer Niren Bhatt and Bala producer Maddock Films, alleging they lifted the story from his screenplay. Praveen has three National Awards for his film Walking with the Wind (2017). Bala, starring Ayushmann and directed by Amar Kaushik, is a funny take on the story of a balding man.
The report further quoted Abhishek as confirming that his film is an official remake of Ondu Motteya Kathe. He added that Ayushmann’s name should have been enough to make the producers secure over the film’s fate. “At least let it be healthy competition. In this case even their poster design is similar.”
“Going by the two trailers, their content looks similar to the original Kannada film and my film, including the closing dialogue and the way both characters flip their respective cap. It’s obvious where their inspiration came from, but while we have the official remake rights of Ondu Motteya Kathe, they have tried to manoeuvrer the screenplay by flipping a few things, like in the original, there’s a girl selling a hair-growing product to bald people, in Bala you see Ayushmann selling products to dusky girls,” alleged Abhishek.
Dinesh Vijan and his production house, Maddock Films have maintained that their film Bala is completely original and any similarity may be a mere coincidence. The fact that so many films will be out on the same subject – a social stigma – should be celebrated, they said in a statement. 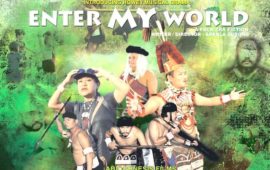