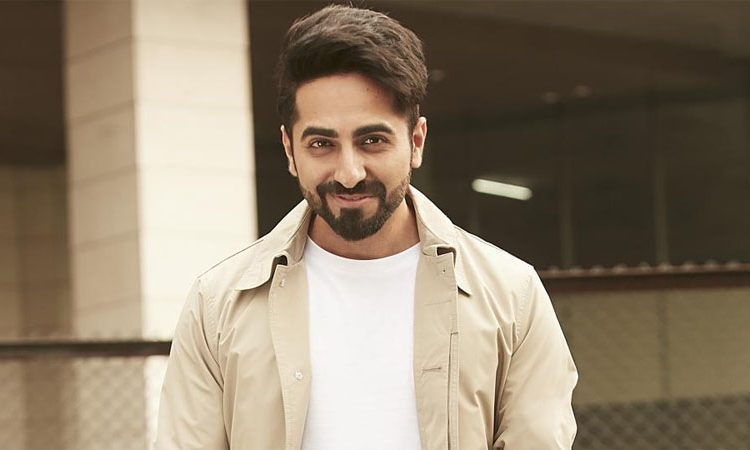 Ayushmann Khurrana has called Taapsee Pannu’s Thappad the ‘most important film of our generation’. The actor had attended the special screening of the film on Wednesday and took to Twitter to write about it.
Ayushmann tweeted on Friday, “#Thappad is the most important film of our generation. @anubhavsinha sir take a bow. Kudos @taapsee @pavailkgulati @Manavkaul19 @deespeak @mrunmayeelagoo #SoumikMukherjee #KumudMishra #RatnaPathakShah #NailaGrewal #MayaSarao @farewellwaltz . Must watch! It’s a master class.”
A day before, Ayushmann’s wife and filmmaker Tahira Kashyap had praised the film on Twitter. She wrote, “#thappad is a wonderful film. It’ll achieve its intention when both men & women go watch it! @anubhavsinha your film making is a master class in itself! @taapsee so much ease in your character that the uneasiness looks so relatable @deespeak @pavailkgulati & rest of the cast.”
Recently,filmmaker Hansal Mehta wrote a long piece on Thappad on his website. He called it even better than Anubhav Sinha’s last two films — Mulk and Article 15 and wrote, “Thappad is an even more difficult conversation to have and hence an even more difficult film to make. It is after all about our private lives. It explores our attitudes, bares our mindsets and strips us of all those artifices we have about gender and patriarchy in our day to day lives. It nudges you, it pushes you, it argues with you, it talks to you, it compels you, it engages you. Through its exploration of the political in the personal it affects you deeply and in that is Thappad’s resounding triumph.” He also revealed that he wept inconsolably in the theatres and felt compelled to just take the flight home and to give a tight hug to his daughters.
He ended his piece with an apology to all the women in his life. He wrote, “To all the women in my life. To my wife, my mother, my sister, my daughters, my ex-wife, my girlfriends and all those that have been subjected to my societal conditioning. I know it is late. But better late than never. Sorry. Sorry if I have let my sense of entitlement stifle your growth. Sorry if I have let my patriarchal conditioning render me insensitive to your needs. Sorry if I’ve been an a*****e. I will try to change. If I don’t, SLAP me. Kheench ke maarna mujhe Thappad.”