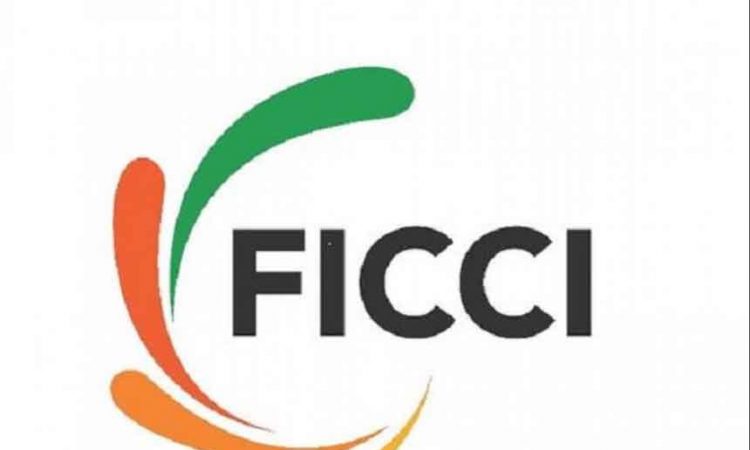 Dimapur, April 16: Concerned over the recent surge in the Covid cases in India, the Federation of Indian Chambers of Commerce and Industry (FICCI) today said this sudden increase in the infection has the potential to put lives and livelihoods in jeopardy.

In a letter to Nagaland Chief Minister, Neiphiu Rio, FICCI president, Uday Shankar stated that the country had witnessed lockdown last year, though unavoidable at that time, exacted a huge cost on Indian economy and livelihoods of the people.
As the economy has barely begun to turnaround from the impact of the lockdown, the FICCI suggested that one should avoid introducing another lockdown or even a partial lockdown in the state. It said resorting to such a drastic measure at this stage may not be conducive to the overall situation and would push the economy into downward spiral.
The FICCI further suggested that the state should ramp up Covid testing in the state. It said private labs may be used to the fullest along with the government labs to ramp up the testing significantly.
It also suggested sensitizing people about the Covid appropriate behavior like wearing masks, physical distancing, personal hygiene etc., and ensuring strict compliance to Covid protocol with suitable penalties for violations.
The FICCI said it has represented to the Union Government to open up the vaccination for all the people above 18 years of age to give a massive push to the vaccination drive as there is no shortage of vaccines and the inoculation capacity can be increased with the participation of the private sector.
It said the state Government would have to play a major role to encourage people to come forward for vaccination and build capacities with the help of private sector for the expected jump in the inoculation.

On behalf of the industry, the FICCI president assured Nagaland Chief Minister of complete support and cooperation in fighting the crisis together. (Page News Service)