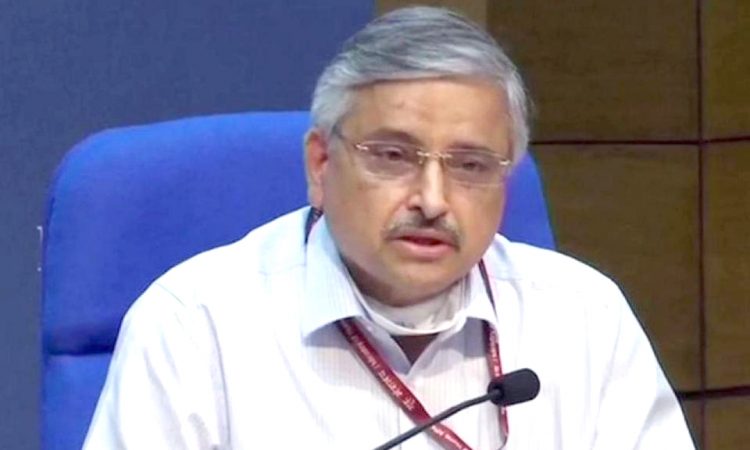 New Delhi, July 23: With the looming threat of the third wave of Covid-19 infections, the director of All India Institute of Medical Sciences, Dr Randeep Guleria, on Friday suggested three measures for the public to follow in delaying the impending danger. “For the next few months, until a larger part of our population gets vaccinated (against Covid-19), we should avoid crowd, non-essential travel and maintain Covid-appropriate behaviour. With this, I think we can delay and also flatten the third wave,” news agency ANI quoted Dr Guleria as saying.

Further, Dr Guleria said that the virus will not mutate much in the coming months. He also referred to the fourth national serosurvey conducted by the Indian Council of Medical Research (ICMR) and said that a “reasonably” good amount of immunity against Covid-19 has been observed in the Indian population.
“We can not predict how the virus will behave but it seems that the virus will not mutate so dramatically in the coming months. As per the serosurvey, there is a reasonably good amount of immunity in the population,” he said.
The fourth national serosurvey, to find the prevalence of antibodies against Covid-19 in the population, was conducted during the last weeks of June and the first week of July this year by the ICMR. The results were released by ICMR director-general Dr Balram Bharghava on July 20. He said that one-third of the population didn’t have antibodies against the disease which meant that roughly 400 million people were still vulnerable to the disease. The findings also showed that people who were fully immunised with two shots of the vaccine had more antibodies than those that were not vaccinated or had received only one dose of the vaccine.
Meanwhile, several news reports earlier in the month showed crowds flocking tourist attractions in some states after the Covid-19 restrictions were beginning to ease across the country. Apart from Dr Guleria, several health experts, the Union ministry of health and family welfare and Prime Minister Narendra Modi have all warned against crowding in tourist destinations.

India suffered a deadly second wave of Covid-19 infections, during which the number of daily new infections went past 400,000 cases every day and the number of fatalities stayed above the 4,000-mark. However, the daily cases have declined since then and on Friday, over 35,000 people tested positive while 483 people lost their lives. (Agencies)