Sign in
Home Infotainment Avengers: Endgame is the final gambit in Marvel’s triumph of diversity

Avengers: Endgame is the final gambit in Marvel’s triumph of diversity 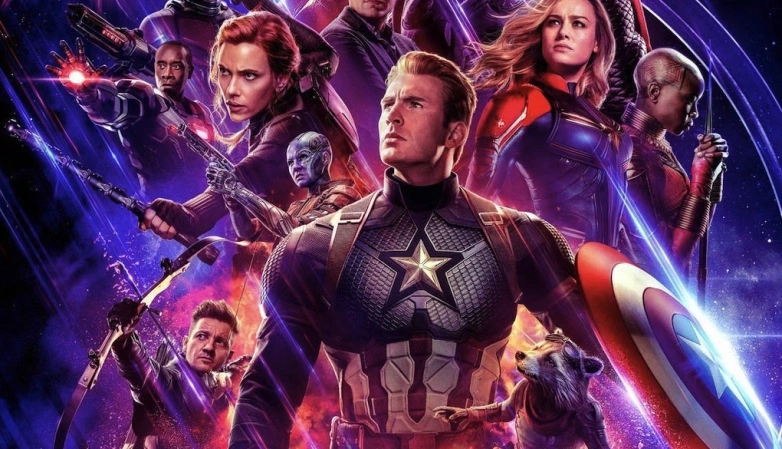 There’s nothing like a mass extinction event to bring some much-needed diversity into the superhero population. The 50% of all living things that died at the end of Avengers: Infinity War might easily have included some of Marvel’s better known (white, male) superheroes, allowing for them to be replaced with characters from more diverse backgrounds, as has happened (not without controversy) in the comics.
But, as has been noted, Thanos’ climactic finger-click didn’t exactly work out that way. Of the best known black characters in the Marvel Cinematic Universe, Chadwick Boseman’s Black Panther, Anthony Mackie’s Falcon, Samuel L Jackson’s Nick Fury, Zoe Saldana’s Gamora and Idris Elba’s Heimdall all met their doom. Meanwhile, Chris Hemsworth’s Thor, Robert Downey Jr’s Iron Man and Chris Evans’ Captain America were among those who lived to fight another day.
The good news, if you think the Marvel Cinematic Universe should reflect the real universe, is that Avengers: Endgame puts a whole lot right. Without giving too much away, the world that emerges from the ashes of the 22nd film in this saga is radically different and far more diverse. Captain Marvel’s revelation that Brie Larson’s superheroine is most likely the most powerful being in the MCU was really just the beginning.
In truth, Marvel has been on a determined path towards a more diverse world of superheroes for some time. Ryan Coogler’s Black Panther broke new ground with an almost entirely black cast telling an Afrocentric story from an Afrocentric viewpoint. It’s sensational success is testament to Marvel’s knack for balancing smart long-term creative planning with hands-on visionary boldness.
The studio may not have given us the Spider-Man many wanted to see in 2017’s Homecoming, but at least Marvel’s vision of 21st-century Queens was a lot closer to real life than the Sony movies that preceded it. This in turn inspired Sony to up the ante with Spider-Man: Into the Spider-Verse, which gave us female, noir, porcine, black, white and rundown-slob iterations of Spidey.
How much further will Marvel now take its own diversity programme? Might we soon see characters such as Ironheart, the Amadeus Cho version of the Hulk or perhaps even a female Thor entering the picture? none would be a huge surprise given that the studio has never been afraid to make bold creative decisions.
Endgame’s shake-ups don’t give the impression of a panicked studio increasing its films’ diversity in response to criticism. They add to the sense of a film series that has perfectly run its course, and in which many of the better known superheroes have come to the end of their character arcs. That some of these happen to be white and male does not make them pale and stale, but it does create space for a new generation of characters, one that might make more cultural sense to the average Marvel fan in 2019.