MELBOURNE, January 20: Roger Federer’s bid for a hat-trick of Australian Open titles was crushed on Sunday as Greek wunderkind Stefanos Tsitsipas rose up to floor the Swiss master and become his nation’s first Grand Slam quarter-finalist.
In a match pitting the oldest and youngest players left in the men’s draw, the 20-year-old Tsitsipas overhauled Federer 6-7(11), 7- 6(3), 7-5, 7-6(5) under the lights of Rod Laver Arena, sparking delirium among Greek fans out in force at Melbourne Park.
The 37-year-old Federer, 20 times a Grand Slam champion, will rue his chances, having failed to convert any of the 12 break points he took from Tsitsipas over the course of a riveting clash laden with sparkling shot-making.
Instead, it was Tsitsipas showing a wise head on young shoulders in a final tiebreak of unrelenting tension.
When given a match point after Federer slapped a forehand long, he converted it clinically, forcing a backhand error from the Swiss to announce himself on one of the game’s biggest stages. (Agencies)

MELBOURNE, January 20: Rampant Rafael Nadal continued to scatter Australian Open rivals Sunday, barrelling past former world number four Tomas Berdych 6-0, 6-1, 7-6 (7/4) to tear into the quarter-finals.
The Spanish second seed blasted out of the blocks to win nine games in a row against the Czech. He then brutally kept his foot on his throat to win in 2hr 5min on Rod Laver Arena. (AFP) 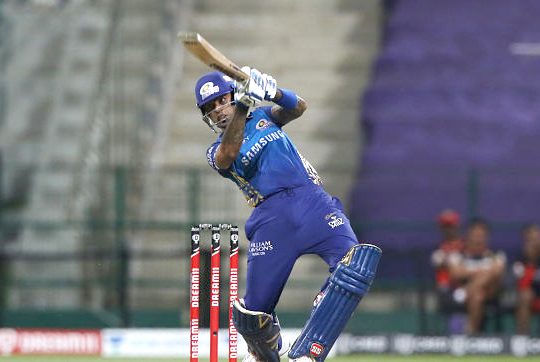