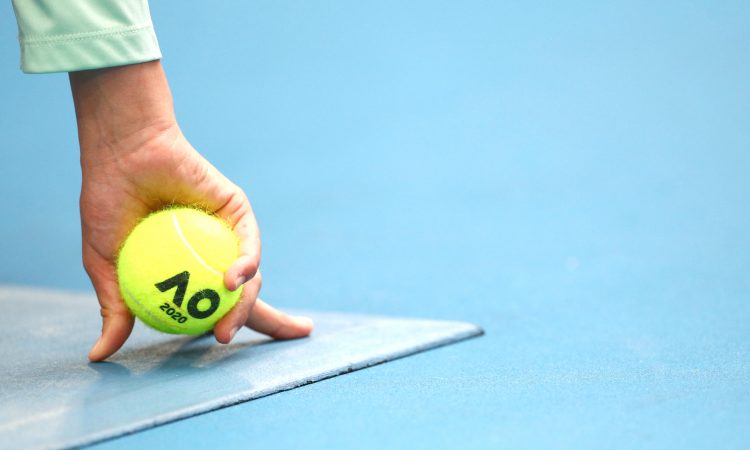 MELBOURNE, January 19: Organisers of the Australian Open on Tuesday ruled out reducing the men’s tournament at the Grand Slam to best-of-three sets due to players’ inability to train at required level amid the strict COVID-19 quarantine rules.

A total of 72 players are currently not allowed to leave their hotel rooms for 14 days after some passengers on three charter flights to Australia tested positive for COVID-19 infections.
The rest of the players, who travelled by 14 other charter flights from across the world, are allowed five hours daily outside their hotel rooms to spend on preparing for the year’s first tennis major from Feb. 8-21.
Some players and pundits have said they feared the lack of training activities could make athletes vulnerable to injuries during the Grand Slam and called on organisers Tennis Australia to consider reducing the men’s event from best-of-five sets.
“A few players came up with the idea to bring it down to three sets this time, which I think would make a lot of sense,” Japanese player Taro Daniel told the Herald Sun.
“Because even for guys who are able to train these two weeks, it’s not optimal training. You’re limited to two hours a day and one hour of gym – so five sets would be pretty brutal this time.
“I have no idea if they’ll be able to do it or not, but I think perhaps they should.”
Australian Open chief Craig Tiley rejected the call.
“We’re a Grand Slam at the end of the day and right now, three out of five sets for the men and two out of three sets for the women is the position we plan on sticking to,” Tiley told the Nine Network on Tuesday.
While the majority of players are isolating in Melbourne, top players like Novak Djokovic, Rafa Nadal, Dominic Thiem, Serena Williams, Naomi Osaka and Simona Halep have travelled to Adelaide to quarantine and play an exhibition event.
Tiley denied accusations of preferential treatment for top players and said the organisers will try to help those affected by the positive cases on their flights.
There will be no changes to the Australian Open dates, however, but leadup events, scheduled to start from Jan. 31, could be pushed back.
“Two or three days could make a massive difference because then players could come out and have five maybe, maybe close to six days of extra preparation,” Tiley told reporters. (Reuters)