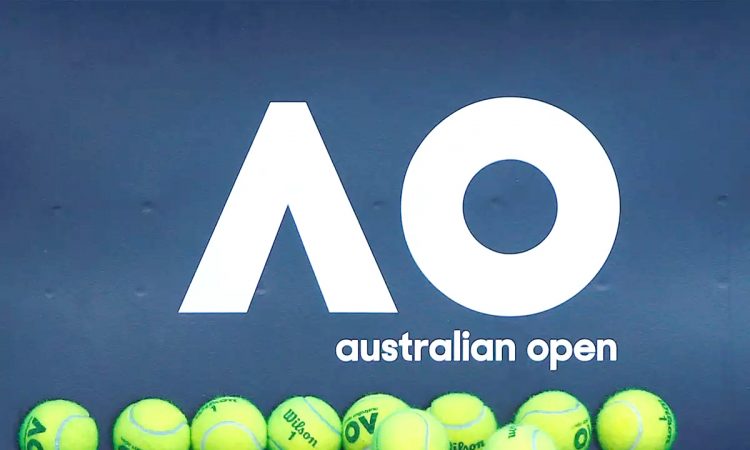 MELBOURNE, February 14: Naomi Osaka saved two match points as she battled back from the brink to reach the quarter-finals of the Australian Open with a 4-6 6-4 7-5 victory over Garbine Muguruza on Sunday.