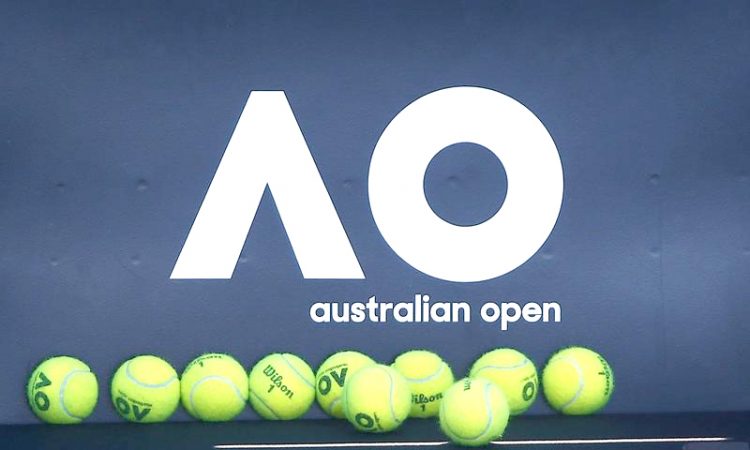 SYDNEY, November 22: Australian Open chief Craig Tiley said on Sunday that he expected “decisions soon” on arrangements for the tournament after reports said it could be shifted from its usual January slot, while Rafael Nadal urged players to be patient.
Tiley had originally wanted players to start arriving in Australia from midDecember so they could undergo a mandatory 14-day quarantine before playing traditional warm-up events before the Grand Slam.
But that plan was thrown into doubt by Victoria state Premier Dan Andrews, particularly since Melbourne only recently emerged from a months-long lockdown to eliminate a second wave of Covid-19.
Andrews reportedly only wants players to arrive from early January, which would make it all but impossible to hold the high-profile ATP Cup and other tournaments before the scheduled start of the Open on January 18. (AFP)
It also remains unclear whether players will be allowed to train during quarantine.
“Tennis Australia is doing everything we can to finalise the summer of tennis as soon as possible,” Tiley said in a statement.
“We are working closely with the Victorian government on a plan that takes into account the needs of the players, fans, our partners and staff, and is of major benefit to the Victorian and Australian economy.
“We are continuing our urgent talks with local health authorities regarding quarantining and bio-security requirements and are confident we will have decisions soon.”
The Melbourne Age newspaper said it understood the Open would likely be delayed by one or two weeks, with February 1 emerging as a possible start date.
But the Melbourne Herald Sun said it could be pushed back as far as early March.
“Tennis Australia is acutely aware of the need for certainty, but also conscious of reaching a solution with the state government that ensures the safety of the entire community,” said Tiley.
Twenty-time Grand Slam champion Nadal said it was an unprecedented situation and urged patience from players.
“We just need to be patient and accept the situation that we are facing. That is difficult for everyone,” he said at the ATP Finals in London.
“We need to be flexible to understand the situation and to find a way to play as many tournaments as possible next year.” (AFP)