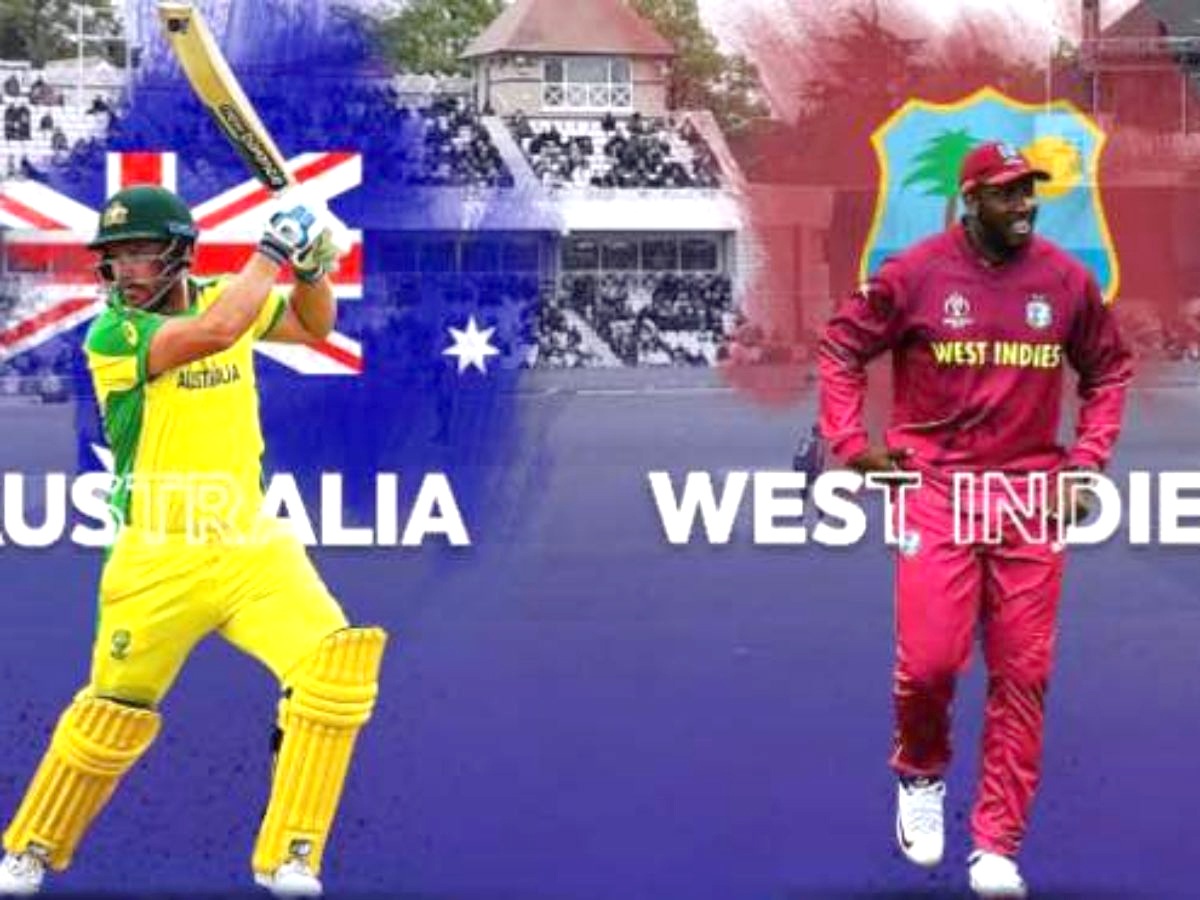 Melbourne, August 4: Cricket Australia on Tuesday said it has put on hold a three-game T20I series against the West Indies which was scheduled to be held in October.
Matches of the the T20 series were slated to be held in Townsville, Cairns and the Gold Coast on October 4, 6 and 9 respectively.
It was supposed to be a warm-up series ahead of the T20 World Cup but with the showpiece event being postponed last month due to the global health crisis, the two cricket boards decided to postpone it.
“Together with @windiescricket, we have agreed to postpone the Twenty20 series originally scheduled for Queensland in October,” Cricket Australia said in a tweet.
“Serving as warm-ups for the ICC T20 World Cup, the series will now coincide with the rescheduled T20 World Cup in Australia, in either 2021 or 2022.”
Top players from both the countries will now take part in the rescheduled 13th IPL, which will be held in the UAE from September 19 to November 10.
Australia’s ODI series against Zimbabwe, which was scheduled to begin on Sunday, has already been postponed.
Australia’s next assignment is a limited-overs tour of England in early September but it remains to be seen if it actually goes ahead.
Last week, South Africa indefinitely postponed their tour of West Indies in September as their players will be busy with the IPL.
West Indies were hoping to host South Africa for either two Tests or 5 T20Is in September. (PTI)