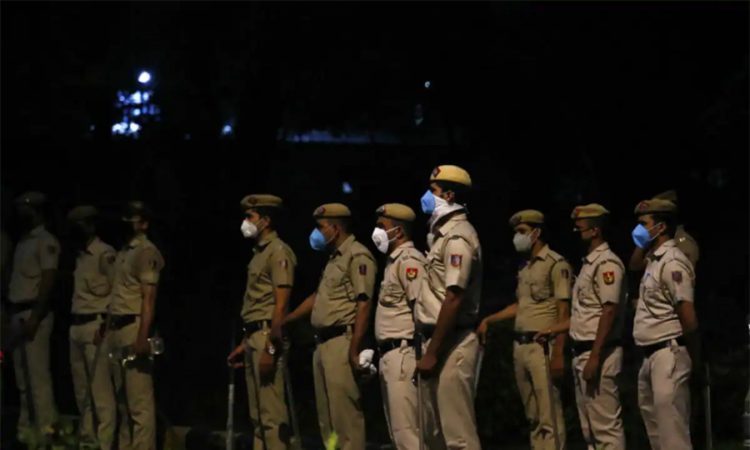 Kokrajhar (Assam), January 13: Six members of a forest department team were injured in an attack by a mob attempting to occupy its land in Assam’s Kokrajhar district on Wednesday, following which the personnel opened fire, an official said.
However, no casualty was reported in the firing which took place at Goraibazar village near Indo-Bhutan Border.
As a mob gathered near the village and tried to occupy forest land, employees of the department reached the spot and asked them to clear the area.
However, they refused and attacked the team members leaving six of them injured, the official said.
An official vehicle was also damaged in the attack.
The forest department personnel then opened fire to disperse the mob while a police team also reached the village.
The situation is currently under control though tension prevails in the area, police said. (PTI)