HomeSportsAt Roland Garros, if you’ve got to go, you’ll have to stay
Sports
2 years agoMay 24, 2019No tags 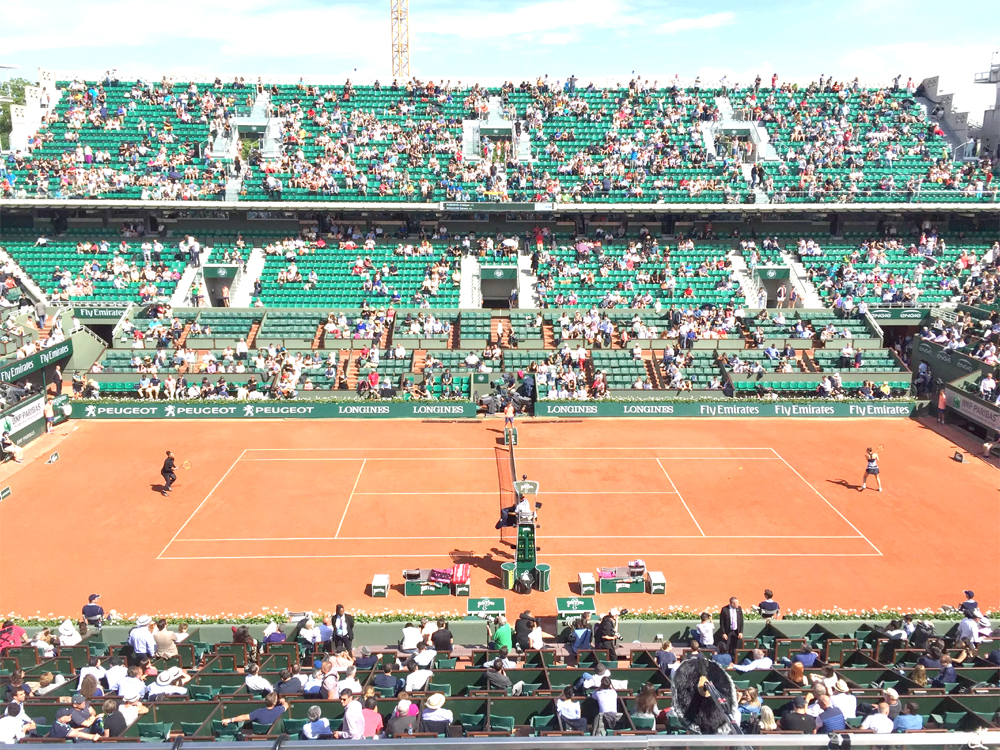 PARIS, May 24: When you’ve got to go, you’ve got to go but at Roland Garros this year, tennis players desperate to dash to the toilet may have to grin and bear it following a rule change.
French Open chiefs have decided to limit toilet breaks during a match to one per player.
Previously, women players were allowed two toilet breaks in a three-set match while men could go three times in a five-setter.
However, the sight of a player dashing from a court in the heat of battle — often when a set has been lost — has left opponents and fans irritated, claiming that the move is merely a tactical manoeuvre.
“For men it’s a little bit different because they can play maybe five, six hours, easy,” said Karolina Pliskova, the Roland Garros second seed this year.
“Maybe I think they should have two, that would be better. But the women, I think one is enough. Maybe too much!
“Because you always have time to go before.” (AFP)