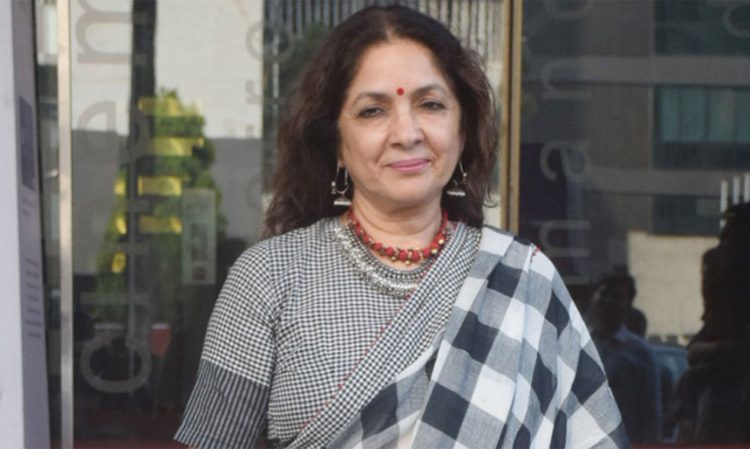 Actor Neena Gupta on Tuesday spoke about the casting of Bhumi Pednekar and Taapsee Pannu as two women who become champion sharpshooters in their 60s in Saand Ki Aankh.
Both Bhumi and Taapsee had to transform through make-up to play Chandro and Prakashi Tomar, respectively.
A Twitter user pointed out how Gupta, Shabana Azmi or Jaya Bachchan would have been a better fit for the movie but the makers went with contemporary names who are in their early 30s but are playing women double their age.
“I love @bhumipednekar and @taapsee but I kinda wish older actors were cast in these roles. Could you imagine @Neenagupta001 and @AzmiShabana or Jaya Bachchan? #SaandKiAankh,” the user wrote.
Gupta, who earned critical and commercial success for her role in Badhaai Ho!, agreed with the sentiment, saying, “Yes, I was just thinking about this. Hamari umar ke role toe kamsekam humse kara lo bhai (At least cast us in the role that suit our age)”.
The 60-year-old actor will next be seen in Shubh Mangal Zyaada Saavdhaan.
Saand Ki Aankh is a Reliance Entertainment film, which marks the directorial debut of scriptwriter Tushar Hiranandani. It is jointly produced by Anurag Kashyap and Nidhi Parmar.
The film hits the screens Diwali.