NEW DELHI, NOVEMBER 29: India continued to be the largest country of origin of international migrants with a diaspora of 17.5 million in 2018 across the world, and has received the highest remittance of $78.61 billion, the United Nations said in a report.
According to the ‘Global Migration Report 2020’, published by the International Organisation for Migration, the number of international migrants in 2019 is estimated at 270 million. Even as the overall figure is just a small fraction of the world’s population, the global report said it indicated an increase of 0.1% on the level mentioned in its last report published 2 years ago.
“This figure remains a very small percentage of the world’s population (at 3.5%), meaning that the vast majority of people globally (96.5%) are estimated to be residing in the country in which they were born,” IOM’s Global Migration Report 2020 said. The report also says around 164 million of these migrants are looking for work.
India continued to be the largest country of origin of international migrants (17.5 million) followed by Mexico (11.8 million) and China (10.7 million). The UN agency listed the US as the topmost destination with nearly 51 million migrants and said more than half of all international migrants (141 million) live in Europe and North America.
The report also noted that international remittances increased to $689 billion in 2018. The top 3 remittance recipients were India ($78.6 billion), China ($67.4 billion) and Mexico ($35.7 billion). The United States remained the top remittance-sending country ($68.0 billion) followed by the United Arab Emirates ($44.4 billion) and Saudi Arabia ($36.1 billion).
With India faring well as the highest remittance-recipient country, India’s Ambassador to the United Nations, Syed Akbaruddin tweeted out the list showing India retaining its position since 2010.
According to the document shared by Akbaruddin, Indians residing abroad have been consistently contributing the highest amount to their home country since 2010 when India topped the list by receiving a remittance of $53.48 billion. That year, China ranked 2nd, receiving $52.46 billion, followed by Mexico ($22.08 billion).
In 2015, India’s remittance increased to $68.92 billion while China’s was still a close 2nd at $63.94 billion. The Philippines ranked 3rd in 2015, sending home $29.80 billion.
Although most migrants travelled to the US, there is a popular trend of migrating from poorer to richer nations such as to France, Russia, Saudi Arabia and the United Arab Emirates (UAE).
“This pattern is likely to remain the same for many years into the future, especially as populations in some developing sub-regions and countries are projected to increase in coming decades, placing migration pressure on future generations,” IOM said. (Courtesy: IE) 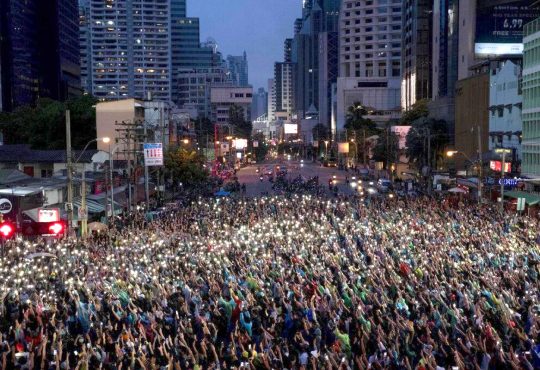 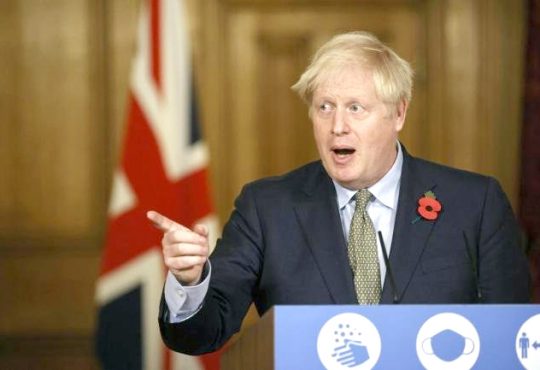 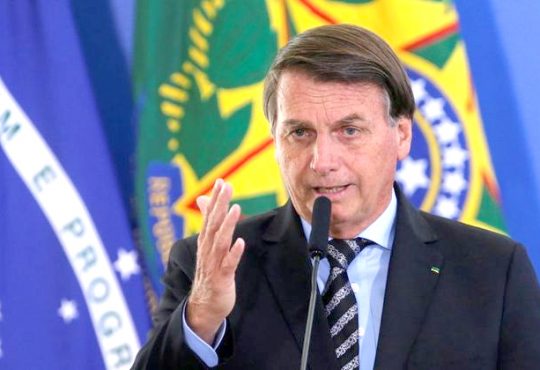