DIMAPUR, JULY 14: The Ao Students Union Dimapur today organized a one day penalty shoot-out at Diphupar local ground with the motto “Go for goal”.
Advisor, Prisons, printing and stationary, H Haying, who declared the game open, lauded the Union for organizing the event and hoped that such events would bring about unity within Aos in Diphupar in particular and Nagas in general.
Dwelling on the motto, Haiying stressed that everyone should have a goal to be enthused, grow or increase performance. He said having a goal and a vision helps to move into the future.
He also encouraged the participants to play with discipline in order to set an example for the upcoming youth
Meanwhile, at the closing seminar, rural development advisor Dr. Neikiesalie Kire said there are people who are capable of bringing good names in games and sports.
Dr Kire said there was a time when parents did not encourage their children to play stating that games would not bring them food but today, it is just reverse as sportsmen are earning a lot.
He encouraged the youths who are interested in playing games to make themselves specialized in what they are good at giving their time, dedication, determination and be discipline.
(Page News Service) 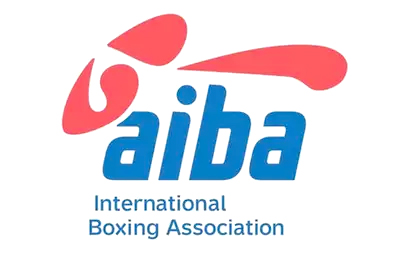 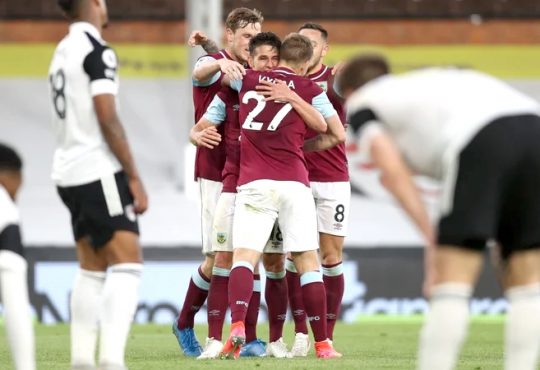