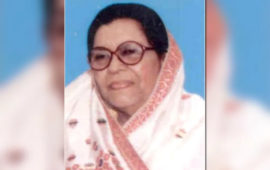 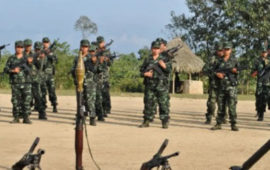 Deepika, Shraddha and Sara not found to have drug links yet

Documentary on Billie Eilish to release on Apple TV Plus