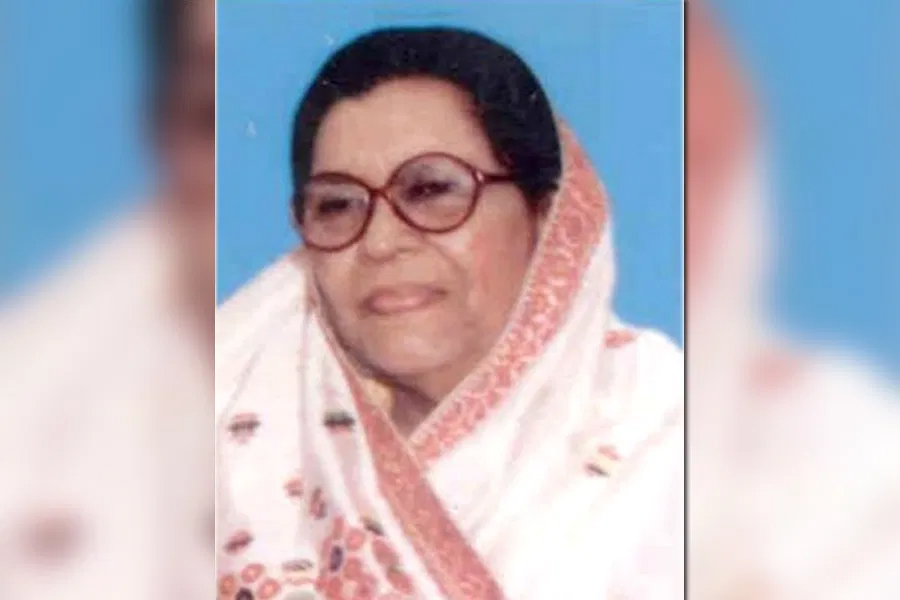 Guwahati, September 28: Assam’s first and only woman chief minister Syeda Anwara Taimur passed away in Australia on Monday reportedly due to cardiac arrest. The 84-year-old was staying with her son in Australia for the past four years.
Taimur was in the news in 2018 when her name didn’t appear in the Assam National Register of Citizens. She later informed that her family members may not have applied to get her name included in the list.
“Condolences to the family and well-wishers of former Assam CM Syeda Anwara Taimurji. Her contribution towards Assam’s development will be remembered. May her soul rest in peace,” Prime Minister Narendra Modi tweeted.
A four-time Congress MLA beginning with her first election in 1972, Taimur held portfolios like education before becoming chief minister for a brief period from December 6, 1980 to June 30, 1981.
She was nominated for a Rajya Sabha term in 1988. Taimur joined the All India United Democratic Front (AIUDF) in 2011.
“Saddened to know about the death of former CM Syeda Anwara Taimur-a veteran mass leader who championed the cause of politics with an undertone of people’s development. I convey my heartfelt condolences to the bereaved family members,” Assam Governor Jagdish Mukhi said in a statement.
Assam Chief Minister Sarbananda Sonowal also expressed condolences on the death of the veteran leader, offered condolences to the family and prayed for the departed soul.
“An able administrator and affable people’s person, Syeda Mam was the only woman CM of Assam. A 4-term MLA, she had an illustrious political career spanning over 4 decades. My prayers and condolences,” Assam health and finance minister Himanta Biswa Sarma tweeted.
Congress Assam unit president Ripun Bora and the party leader of opposition in the Assam assembly Debabrata Saikia also expressed condolences at the death of Taimur. (Agencies)