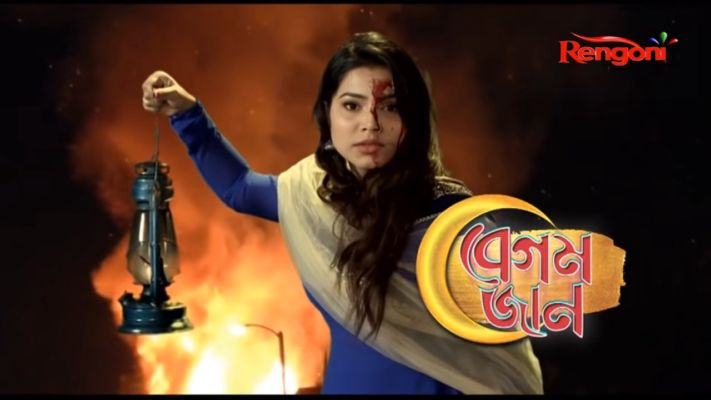 Guwahati, August 29: A television serial was banned here following protests by right-wing groups, alleging that it promoted “love jihad” and denigrated Hindu and the Assamese culture, officials said on Saturday.
The TV serial, ‘Begum Jaan’, was banned for two months on the recommendations of the Kamrup (Metro) district-level monitoring committee, Guwahati Police Commissioner Munna Prasad Gupta told PTI.
A prohibitory order was issued under the Cable Television Network (Regulations) Act, 1995 to suspend the telecast of the serial, he said.
Noting that several complaints were received against the serial aired by a private entertainment channel, Gupta said those were deliberated upon by the 10-member committee.
Based on the recommendations of the committee, which apprehended that there may be a breach of peace and tranquility, the prohibitory order was issued on August 24, he said.
At the end of two months, the TV channel can appeal for a review of the order and the committee will make a fresh recommendation, the officer said.
Groups such as Hindu Jagran Manch and Hindu Janajagruti Samiti have been protesting against the serial for the last few weeks, alleging that it promoted “love jihad” and belittled the Hindu and Assamese culture. Social media campaigns against the serial were also on.
Speaking to reporters, the lead actor of the serial Preety Kongkona said, “There is no communal angle in the serial. In fact, it depicts humanity above faith.
She said the allegations of promoting “love jihad” are a figment of some peoples imagination.
The serial is about a Hindu woman being caught in a difficult situation and is helped by a Muslim man. However, a rumour was spread that her character Janmoni eloped with the Muslim man,” she said.
The private channel started broadcasting the serial in July.
Kongkona alleged that she was trolled and bullied on social media and even received rape threats, following which she lodged a complaint with the police.
Police said they are looking into these allegations. (PTI)