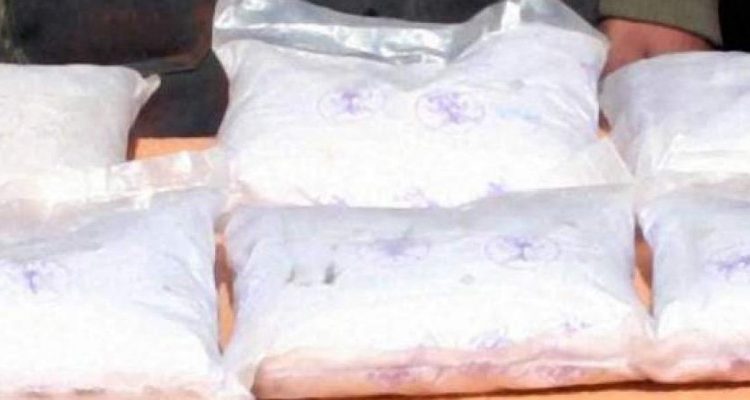 Aizawl, December 7: The Assam Rifles and state police in a joint operation have seized 90 gm of heroin and arrested one person in Champhai district, an officer of the paramilitary force said on Monday.

The operation was carried out in Zokhawthar-Melbuk area by the Serchhip battalion of Assam Rifles and Champhai district police based on specific information, he said.
One Chinese origin Kenbo bike and an Air rifle were also seized during the operation, he said.
One person was arrested in connection with the seizure of the heroin valued at Rs 7 lakh in the local market, he said.
In another operation, Assam Rifles in collaboration with Custom department also recovered huge quantity of areca nuts at Ruantlang area in Champhai district and detained one person on Sunday.
The areca nuts worth Rs 51.52 lakh in the international market were smuggled from Myanmar, the official said.
On November 23, the country oldest paramilitary force also seized two banned Kenbo motorcycle in Champhai and Serchhip and recovered arms, including Bretta pistol.
Besides, the paramilitary forces have also seized 390.4 gm of heroin, smuggled areca nuts worth Rs 76.83 lakh and 5,600 kg (80 bags) of poppy seeds worth Rs 25.20 lakh in Mizoram’s Champhai district recently. (PTI) 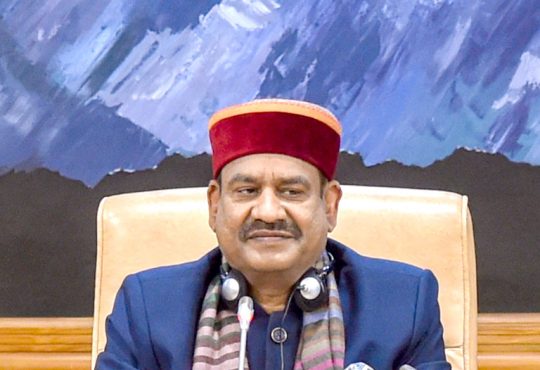 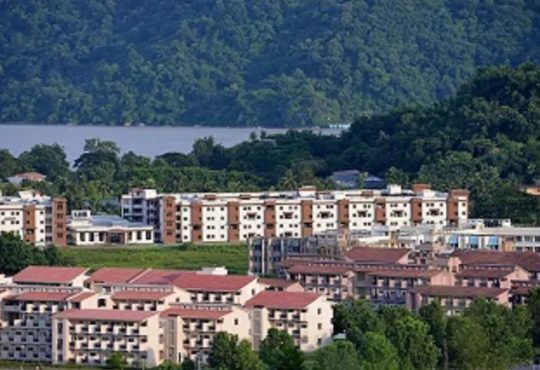