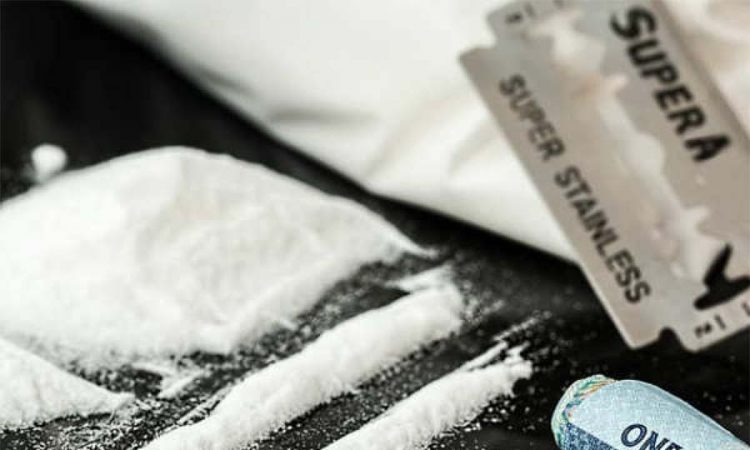 Aizawl, January 30: Assam Rifles and Customs department have seized heroin worth Rs 29.60 lakh from Mizoram’s Champhai district and apprehended a Myanmarese national in connection with the seizure, an official said.
The contraband was seized during a joint operation at Zote village in Champhai district on the Indo-Myanmar border on Friday, the official said.
A Myanmarese national has been arrested for possessing the contraband, he said.
In another seizure, Assam Rifles and Customs department also seized 240 bags of smuggled areca nuts in Tlangsam-Ruantlang area in Champhai district on Friday and arrested one person for possessing the smuggled goods.
The illegal goods worth Rs 40.32 lakh was smuggled from Myanmar. (PTI)