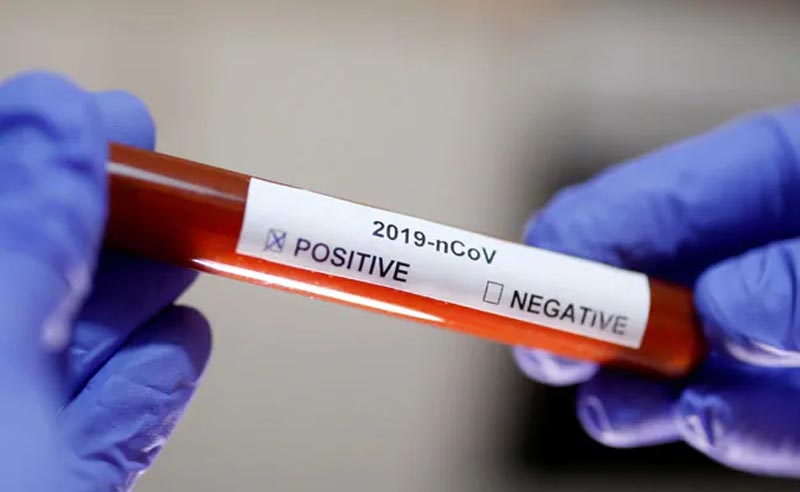 Guwahati, April 10: Assam on Friday reported the first death due to complications related to COVID-19 with the total number of positive cases in the state rising to 28, state minister Himanta Biswa Sarma said.
The patient, hailing from Hailakandi district, died early today at Silchar Medical College Hospital, the minister tweeted.
The condition of the 65-year-old retired BSF personnel turned ‘alarming’ on Thursday and he was shifted to SMCH during the day.
The minister had said his other parameters were stable but “his oxygen saturation is decreasing and he has been shifted to the ICU for better monitoring”.
The person was confirmed coronavirus-positive on Tuesday night and had attended the Tablighi Jamaat meet at Nizamuddin in New Delhi, He also had travelled to Saudi Arabia before that.
Minister Sarma expressed his deepest condolences and prayers for the bereaved family.
Silchar MP Rajdeep Roy said the funeral of the deceased will be held according to the COVID-19 protocol and the details will be announced later.
The number of positive cases now is 28 with more case confirmed from Dhubri last night. (PTI)

Quarantine centre at IG Stadium to be operational from June 4

9 more test positive for COVID-19 in Nagaland, total rises to 58